Princess Diana belongs to a female-centric Amazonian race, who recuses US pilot Steve. She pursues Zeus, the God of war, to stop wars, and save mankind. Wonder Woman is a superhero movie, that breaks all notions of a “to-be” super hero. The movie is a DC adaptation of the same name. Moreover, it is the fourth installment in the DC Extended Universe (DCEU).

The movie’s plot is based on the Amazon princess, called Diana, who sets out to stop the World War 1, by believing and acting on the premise that the war was called for by their enemy, Ares after American pilot and spy Steve Trevor crash-lands on their island Themyscira and becomes her informant.

Here is the amazing Wonder Woman poster collection. I am sure you’ll love it. 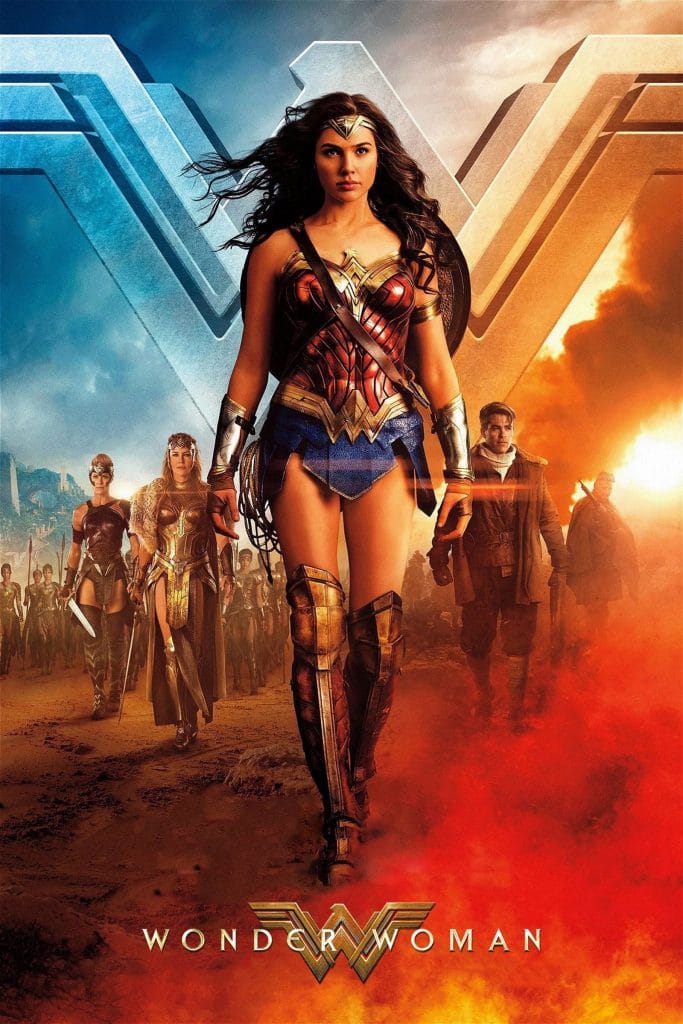