The Boss Baby is an American 3D computer-animated film. It was a 2017 film. The movie is based on the book of 2010 by the same name by Marla Frazee. Tom Mcgrath directed the movie. Michael McCullers wrote the screenplay of the movie. The movie, The Boss Baby also stars the voice of Alec Baldwin. This film revolves around a baby secret agent who keeps a check in the war for adults’ love between babies and puppies.

The release date of the movie was March 31, 2017. It received a mix of both positive and negative reviews. The Boss Baby had a budget of $125 million while it earned a total of $528 million worldwide. Indeed, despite the mixed reviews, the movie was quite successful at the box office. The numbers are definite proof of that.

Tim Templeton is an adult who is the narrator of the film and he narrates the story of his 7-year-old self and his parents. His parents are Ted and Janice. He recalls his childhood and he is a very imaginative and happy child. Being the only child of his parents. He is the apple of the eye of his family.

But all his solo territory in his family receives a threat when he gets to know that his mother is pregnant. Clearly, Tim did not want any baby brother for himself and according to him, he was way enough for his family. However, fate had something else stored for this little kid who was about to share his childhood with his baby brother.

The plot of the movie was quite interesting as it presents a perspective of all single children and their reaction to having a sibling. It is definitely a contemporary issue keeping in regard to the emergence of nuclear families nowadays.

However, doctors always suggest that having a sibling always helps the growth of the child. This is actually beneficial in the long run. 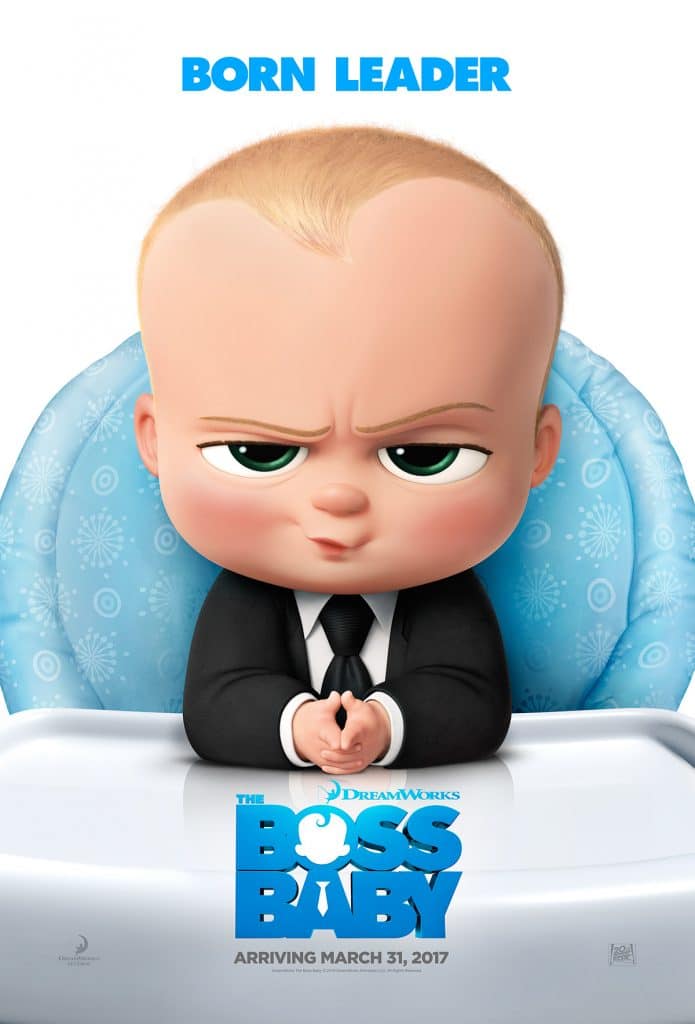 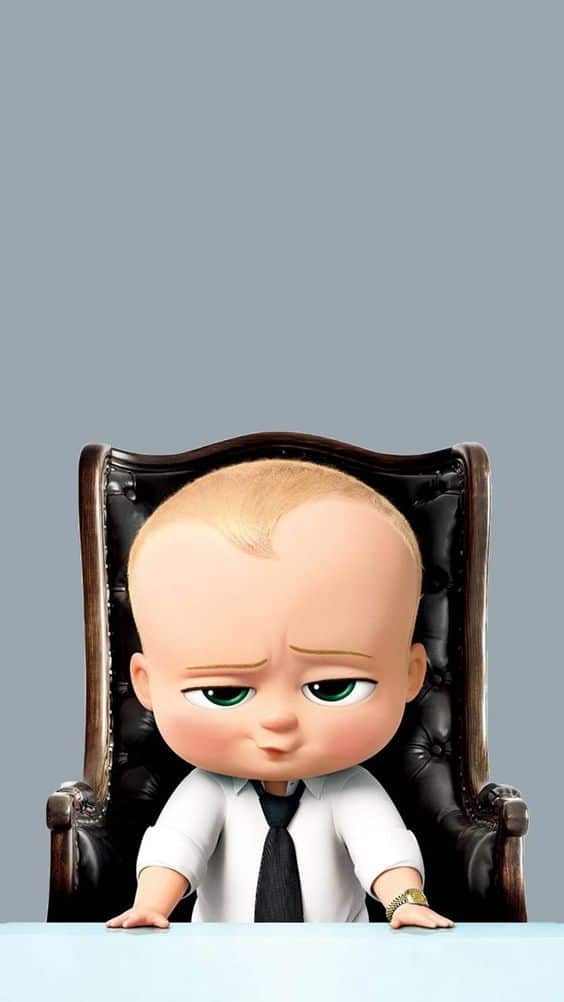 Boss Baby appears in the middle of the comfortable and happy family of Templeton as their second and younger son. He is on a mission to restore love to babies. Although initially, he dislikes older brother at first, later on, he develops a liking for him. He is a professional kid with a twist of a baby. Boss Baby loves to maintain order and is goal-oriented.

Timothy or Tim is the firstborn of his family and naturally, he is quite special to his parents. When his baby brother comes into his life, he gets really jealous as all attention gets diverted to him only. Tim has a very wild imagination. He always thinks every situation in a parallel universe. But for his age, he is quite strong a boy. 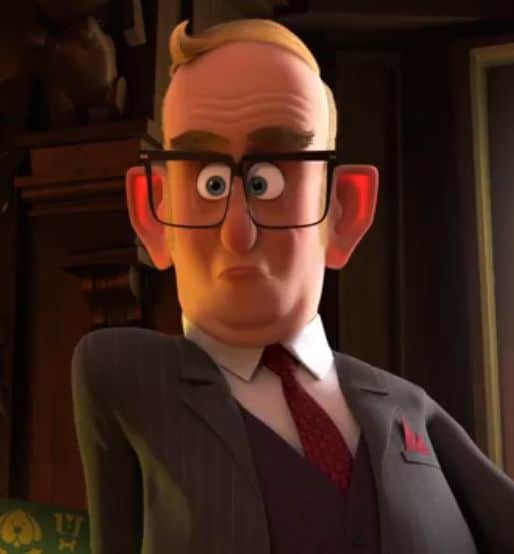 The main antagonist of the movie is Francis E. Francis. He has a charismatic personality and also a little bit unbalanced. But he is determined, tough and relentless. 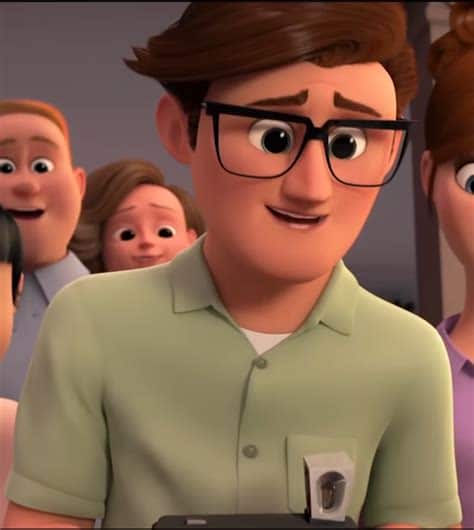 Mr. Ted is the patriarch of the Templeton family. He is a relatively skinny man with silky brown hair. Ted is a very careful and affectionate father to his boys.

Tim and Boss Baby’s mother is Janice. She is the sandwich maker of the family. At the beginning of the film, Janice is pregnant with Boss Baby. 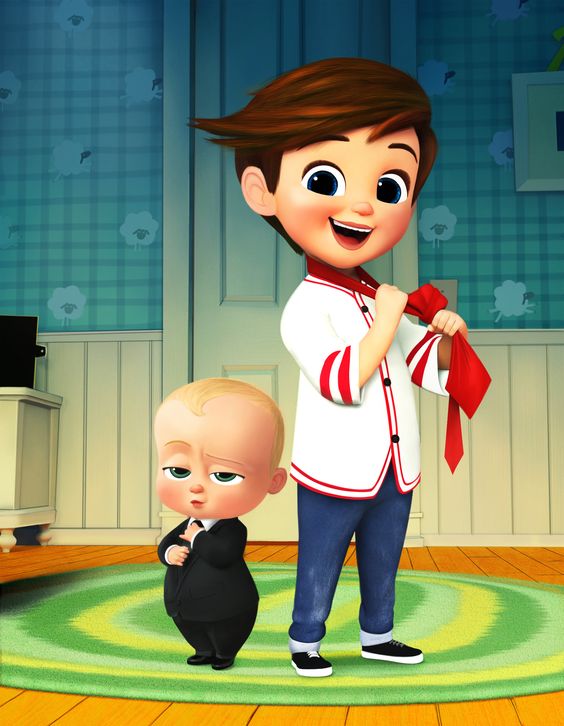 In the baby-making machine, Baby is accidentally put within a black suit who only cares about his job and not for others. Tim gets surprised when he sees a baby arriving in a business suit. Later in the film, Tim finds out that the baby can talk like an adult and calls him The Boss. Boss’s envious brother tries to record a conversation of him with other infants but fails. 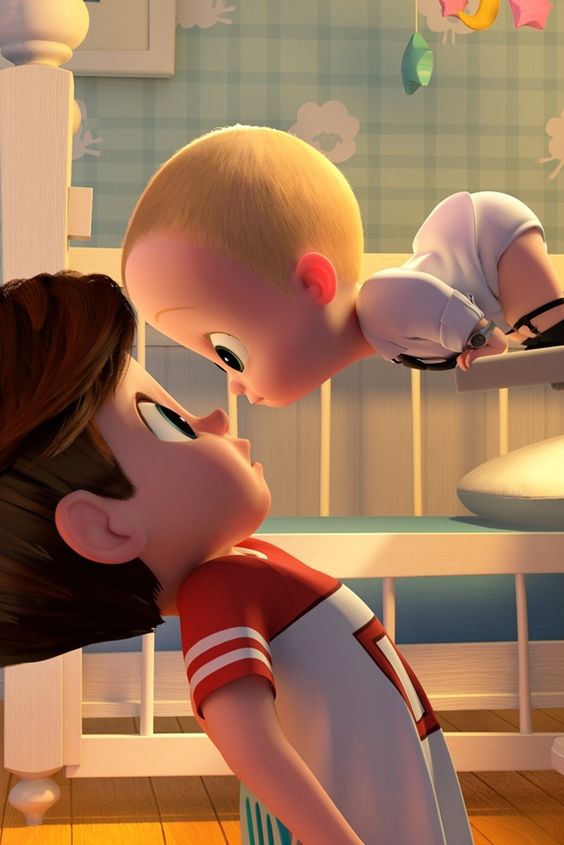 Boss Baby apologizes to Tim as it was due to him that their parents punished Tim. Then, finally Boss reveals that he has come to investigate why people love puppies more than infants.

He has to come to their house as Tim’s parents work at a Puppy Co. Baby maintains his intelligence by drinking a special tonic called ” special baby formula” which helps him to think and act like an adult.

8. Family of The Boss 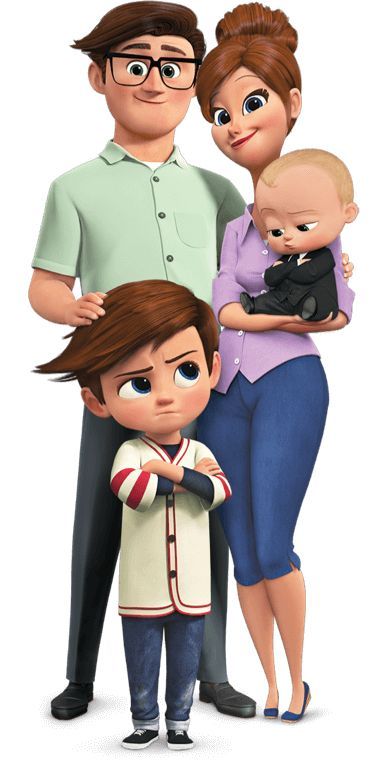 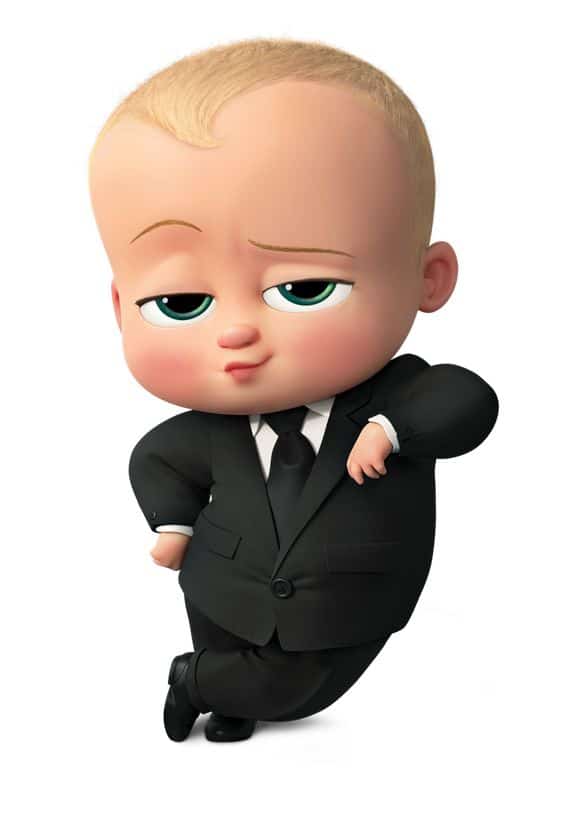 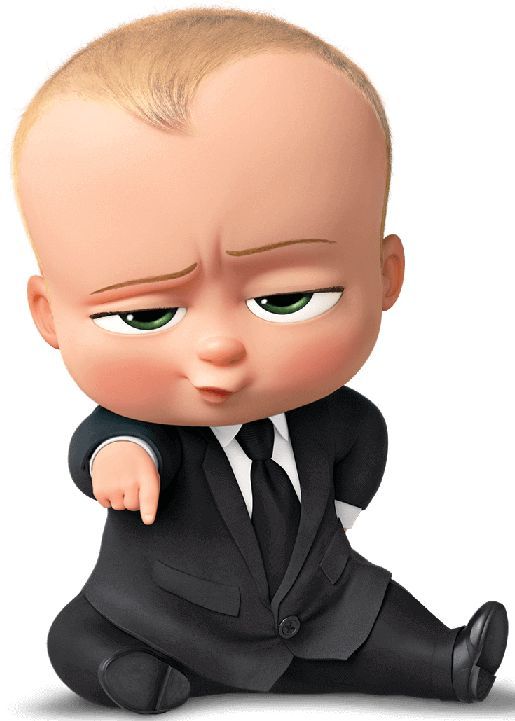 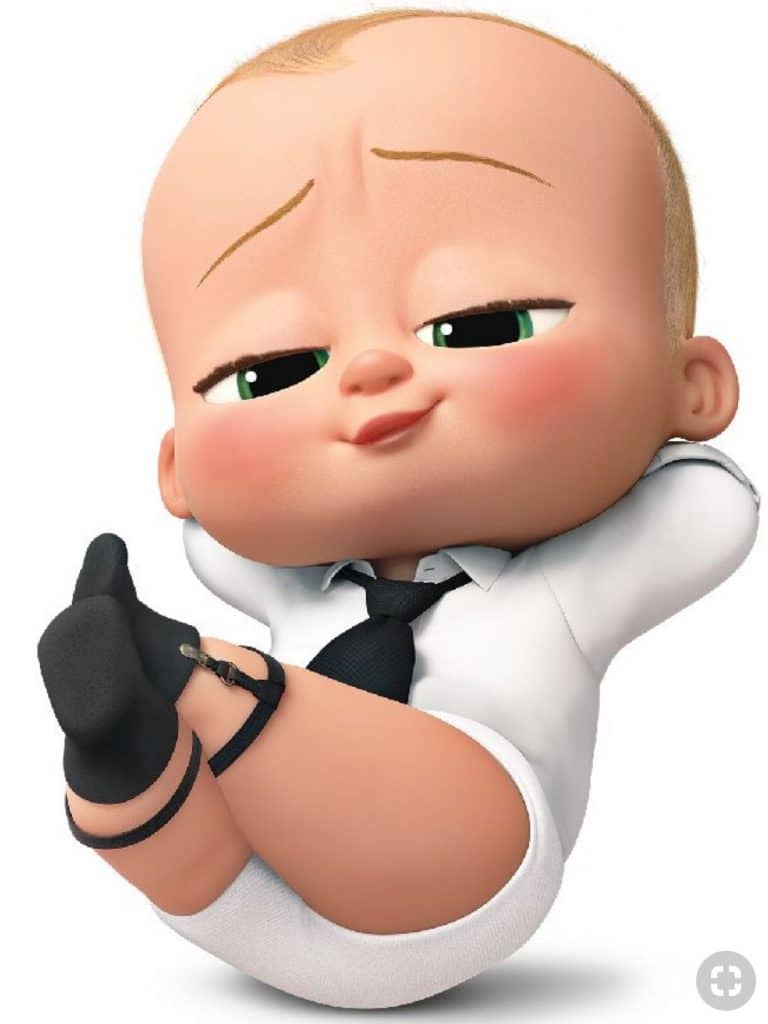 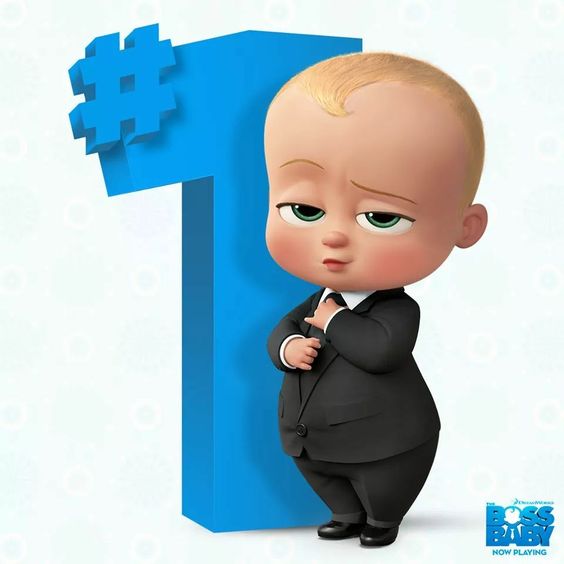 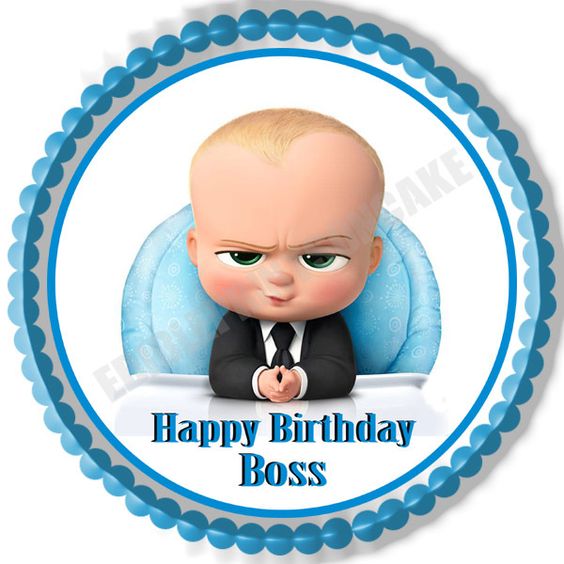 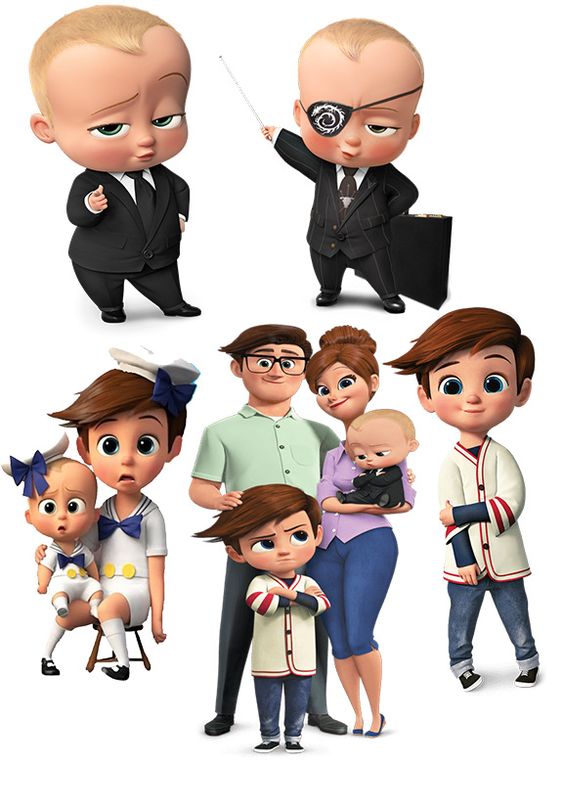 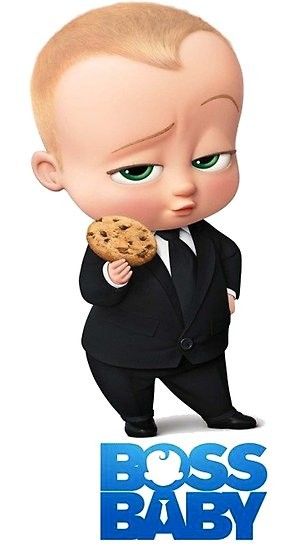 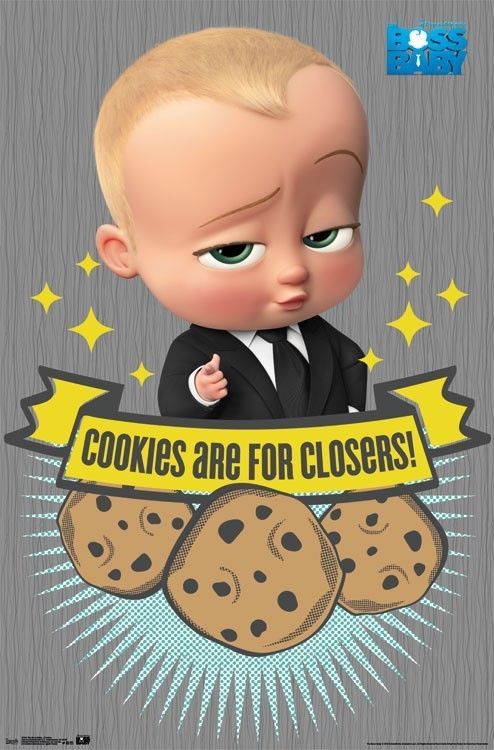 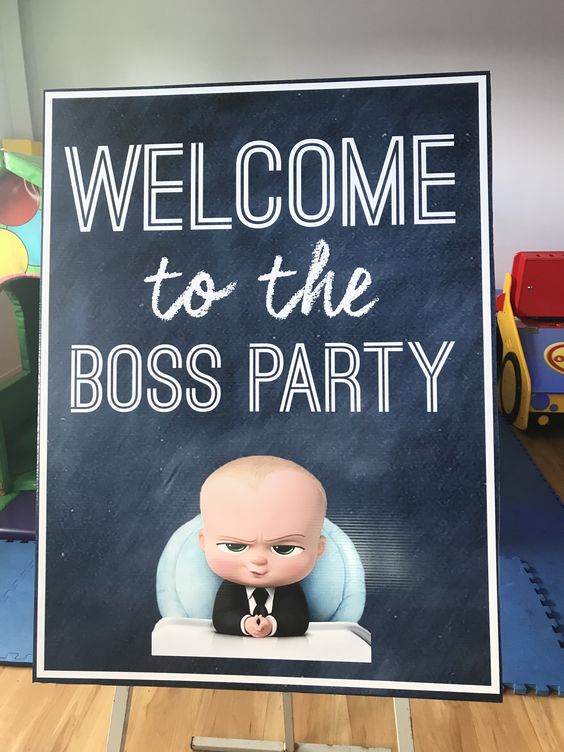 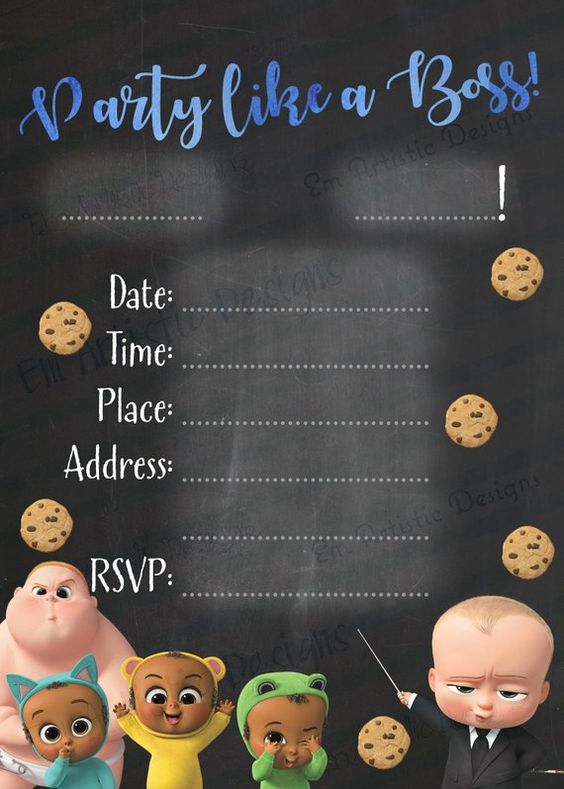 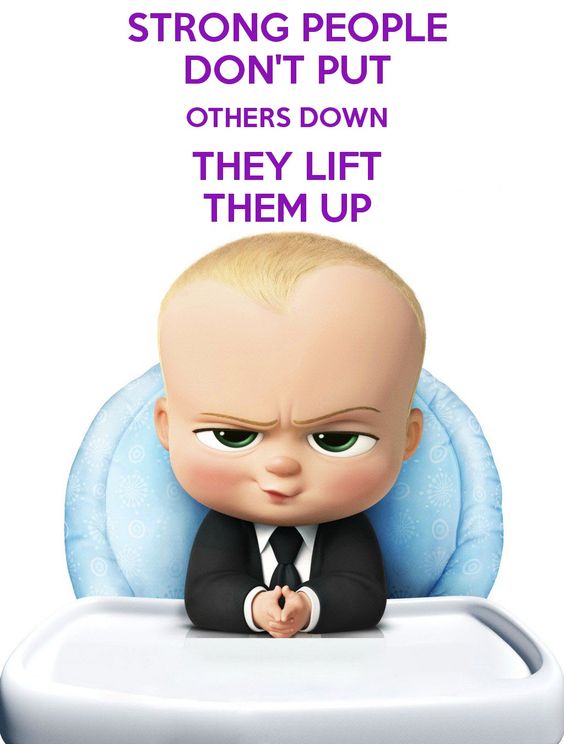 20. All You Need Is Cuteness 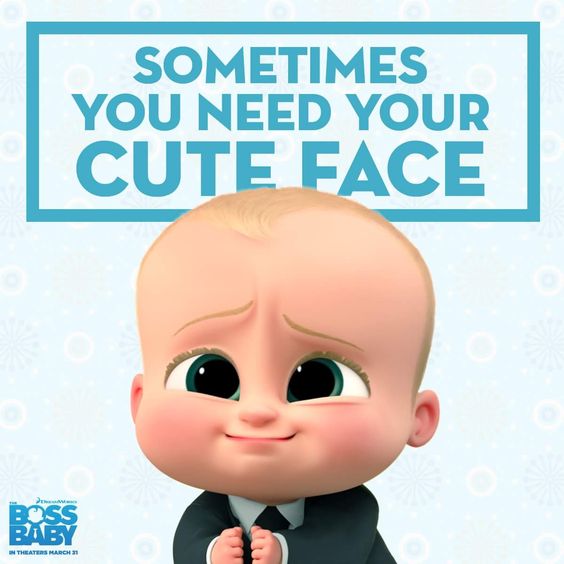 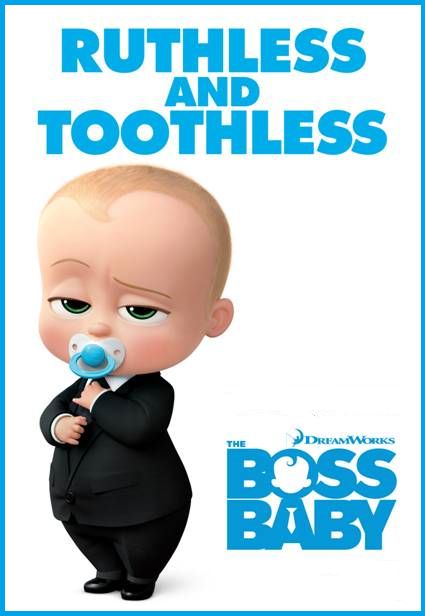 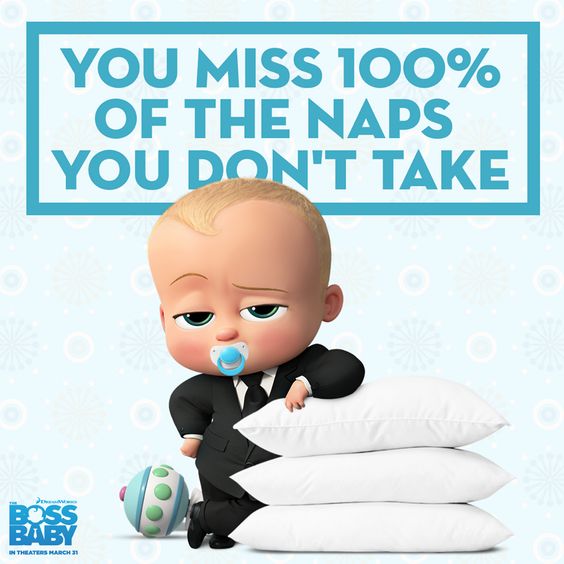 23. You Can’t-Miss What You Never Had 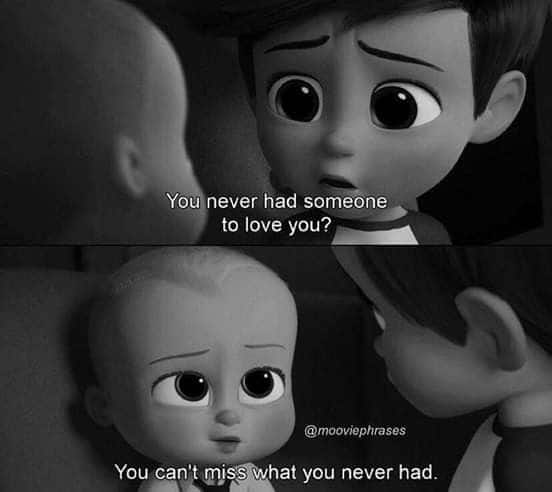 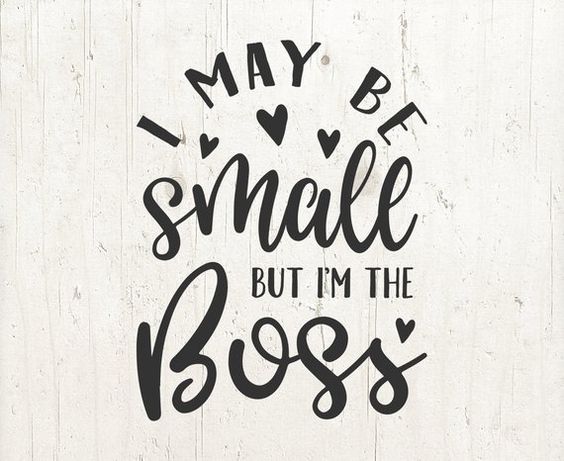 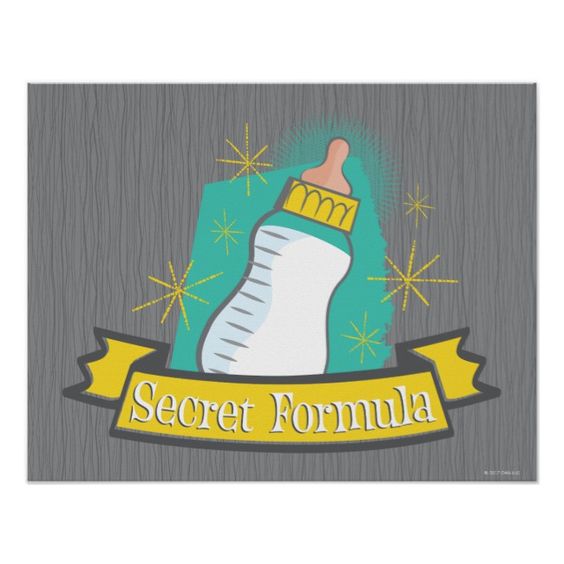 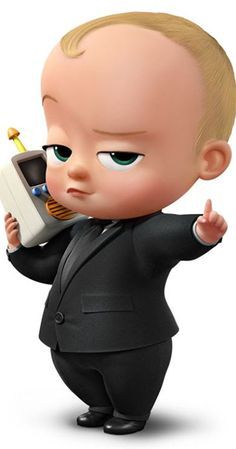 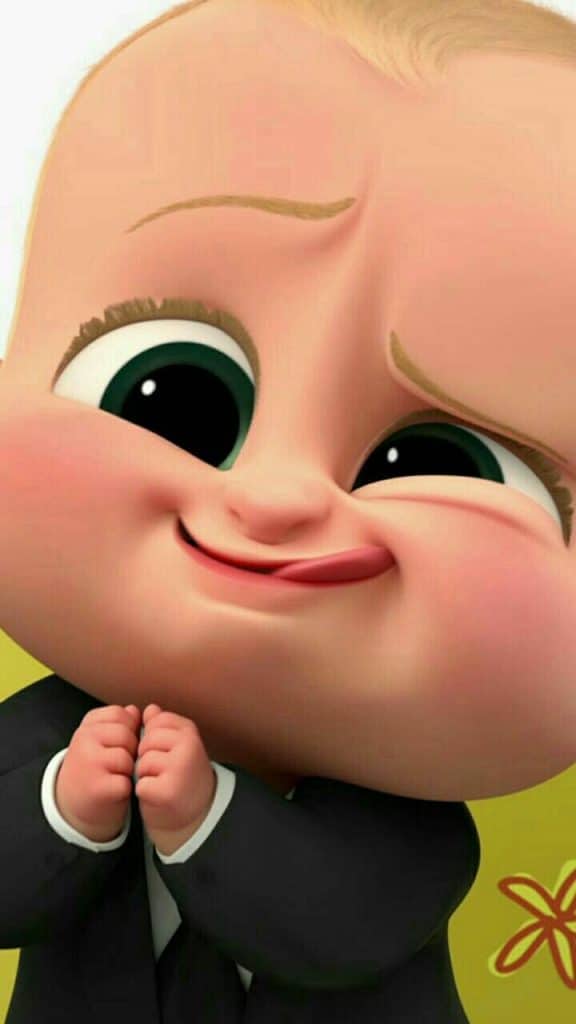 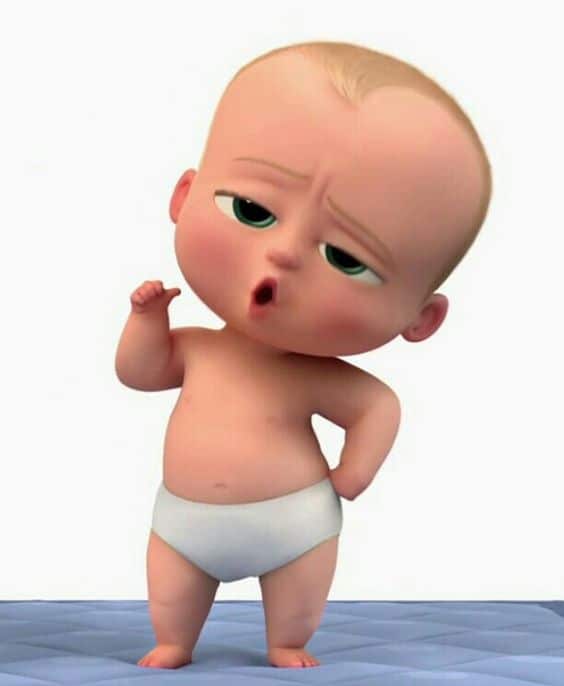 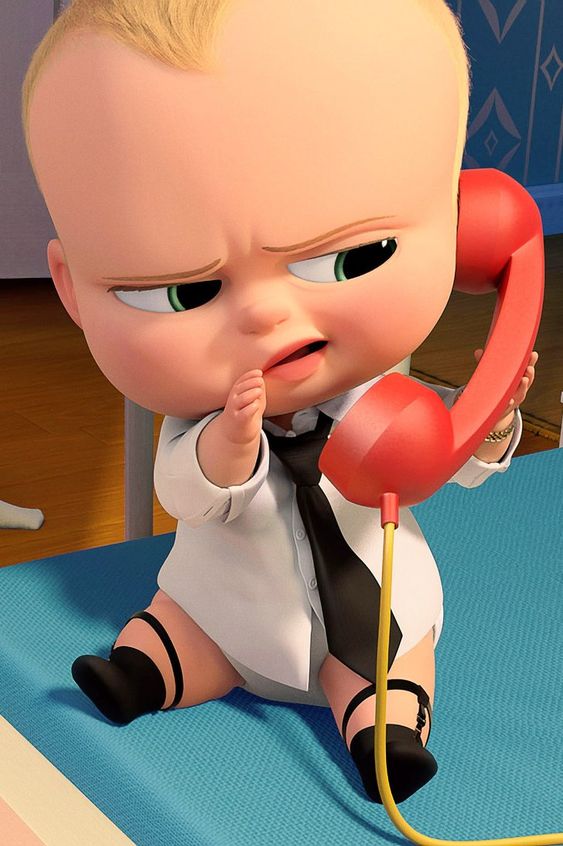 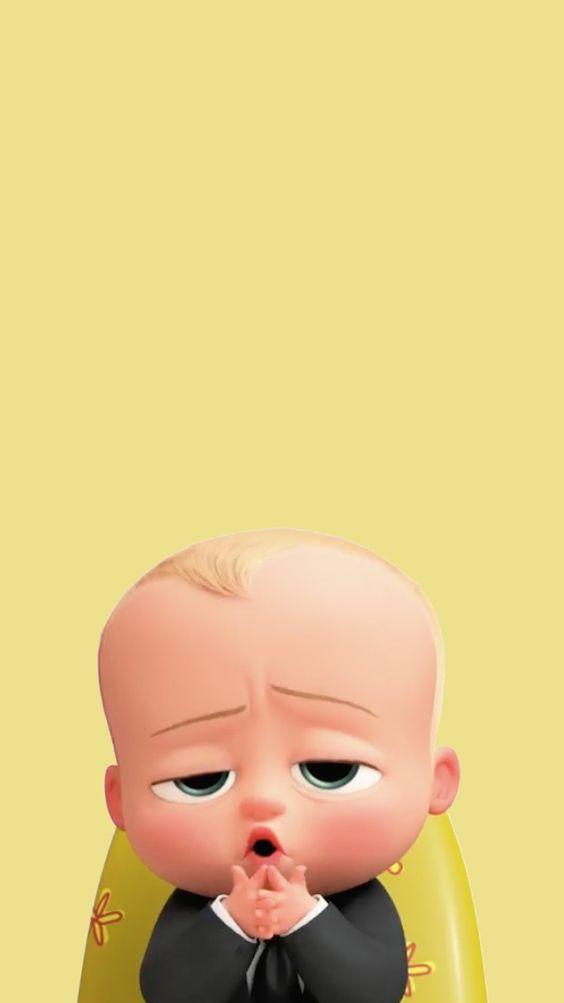 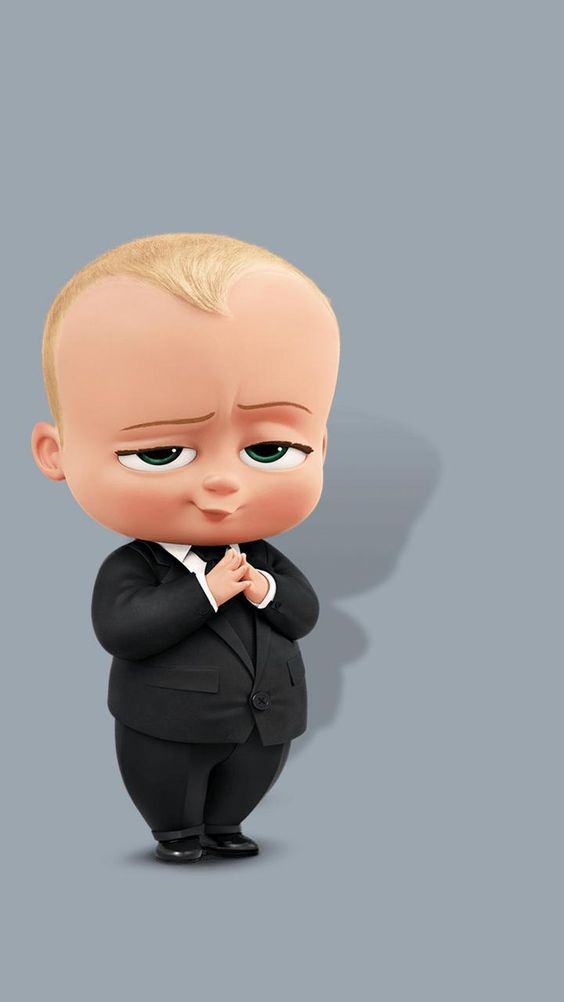 At the end of the movie, when Boss leaves, Tim starts to miss him. So, Boss goes back to the feather tickle machine at Baby Corp, where he puts a feather on his belly which makes him laugh. And this helps him to born as a child in the Templeton family. Tim’s parents introduce boss baby as Theodore Lindsay Templeton. In short, Theodore is called Ted.

Finally, the narrator Tim ends his story which he was telling his young daughter. He also had another baby girl that day.

The Boss Baby received nominations at Academy Awards, Golden Globe Awards, and Annie Awards. A sequel of the movie is due to release on March 26, 2021. Meanwhile, Netflix released a TV series The Boss Baby: Back In Business. It premiered on April 6, 2018.

Hope you enjoyed a great time browsing through the fantastic collection of The Boss Baby poster. Make sure to download them and print them. Give your room a complete makeover with these bossy posters. Also, if you have a cute brother or sister, print them these cute posters. Don’t forget to keep up the bossy vibes!

Check out other collection of movie posters: