Supernaturals is an American Fantasy Horror television series. This series by Eric Kripke gives you a full thrilling and adventurous experience. The series released its first season in the year 2005, and till date, Supernatural has completed 13 seasons. So, here we are with the coolest Supernatural posters you can hunt.

This show is about two brothers, Sam Winchester and Dean Winchester go across America hunting demons, ghosts, vampires and other supernatural beings. They travel around investigating supernatural activities in 1967 Chevy Impala.

The main cast of Supernatural includes:

Well, if you enjoy watching thriller drama then this show must definitely be on the top of your ‘Must Watch’ list.

Supernatural starts with the death of Sam and Dean’s mother by a Demon. The series takes a leap of 22 years after this scene where Sam is living with his girlfriend and Dean shows up to inform him about their missing father. They receive signs and contacts through which they try to locate their dad. This is the first time they encounter a supernatural being.

Upon returning, Sam finds his girlfriend killed by the same Yellow-Eyed Demon. And then their hunting lives begins.

Throughout the series, various demons, angels, supernatural beings are introduced. Dean and Sam are supported by different hunters to hunt down the evil.

Sam is the younger brother. Just when he was six months old, he experienced his mother’s death in his nursery. He was saved by his father. He did not know this until he grew up. 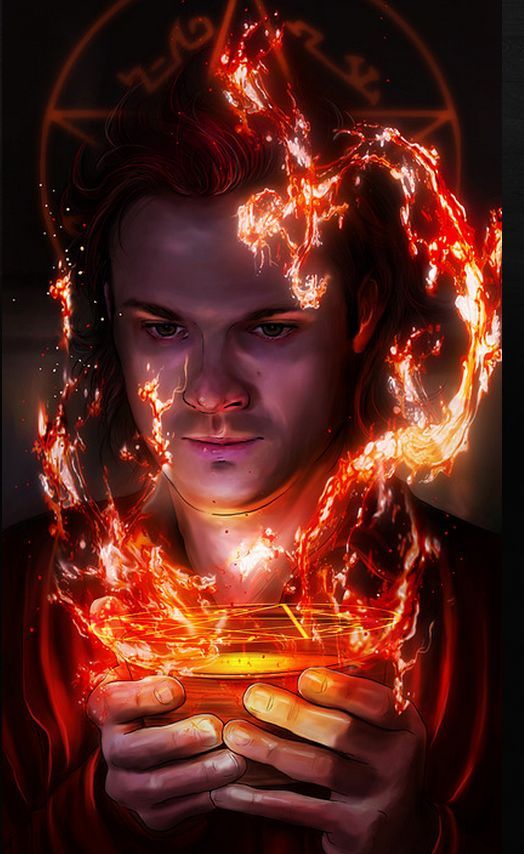 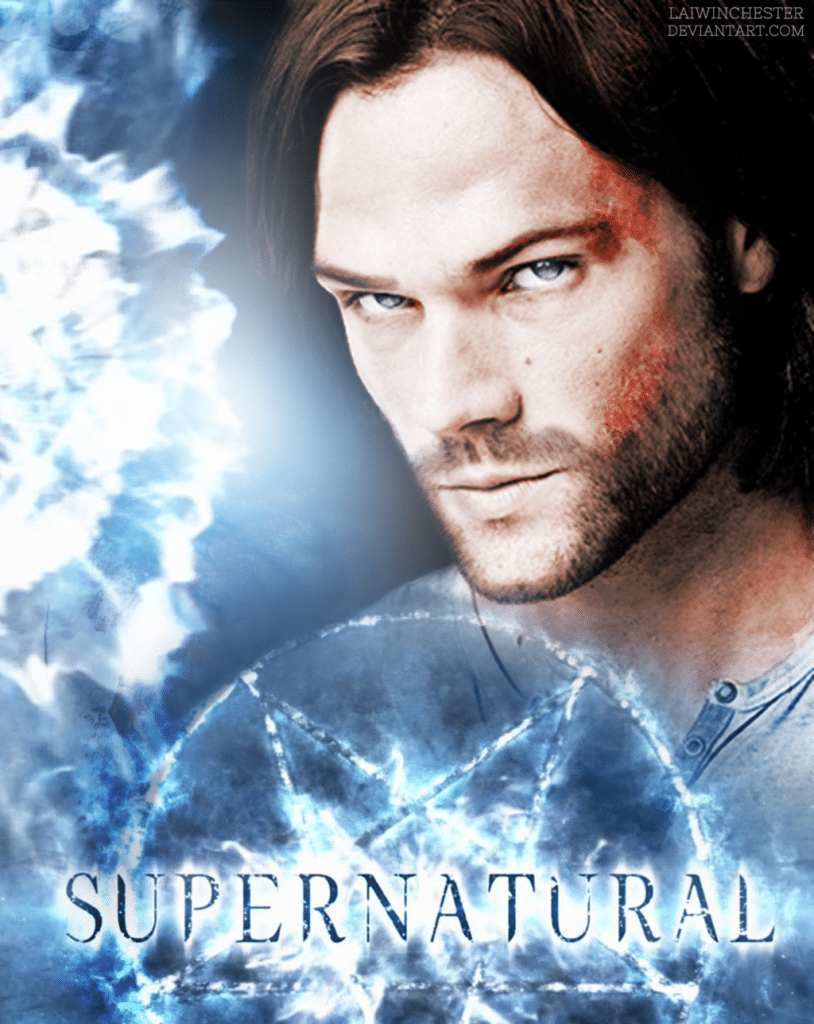 Dean is the elder to sam by four years. He is a very loving and caring brother and took good care of him in the absence of their dad. 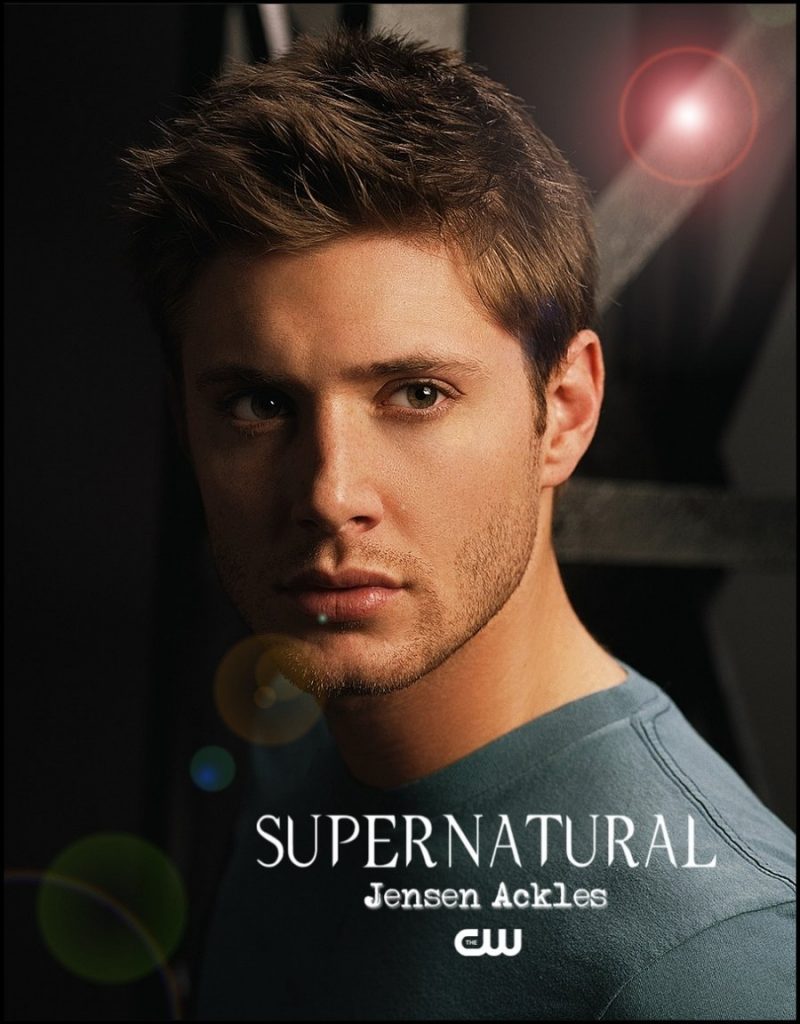 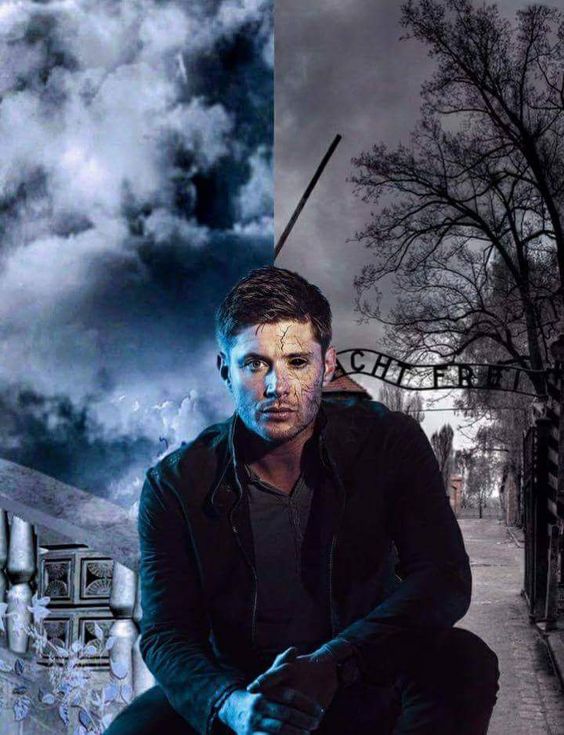 The two brothers start the hunting in order to find their father but eventually take up this as their daily life mission. They love each other and are each other’s weaknesses. They risk their lives to save each other. 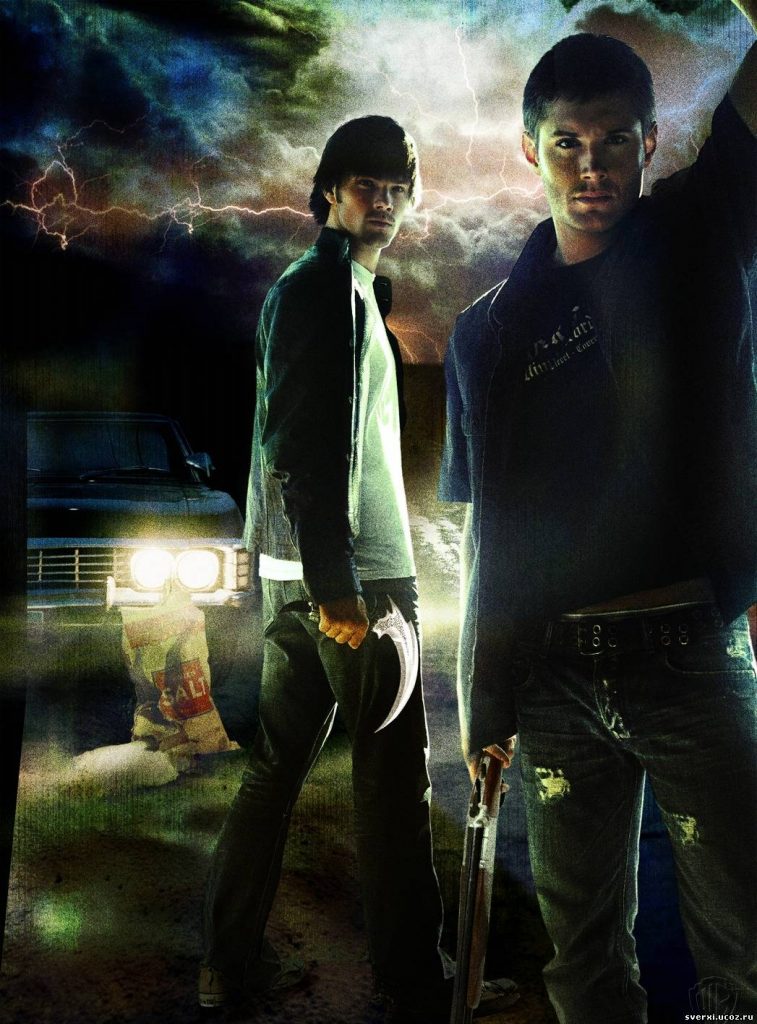 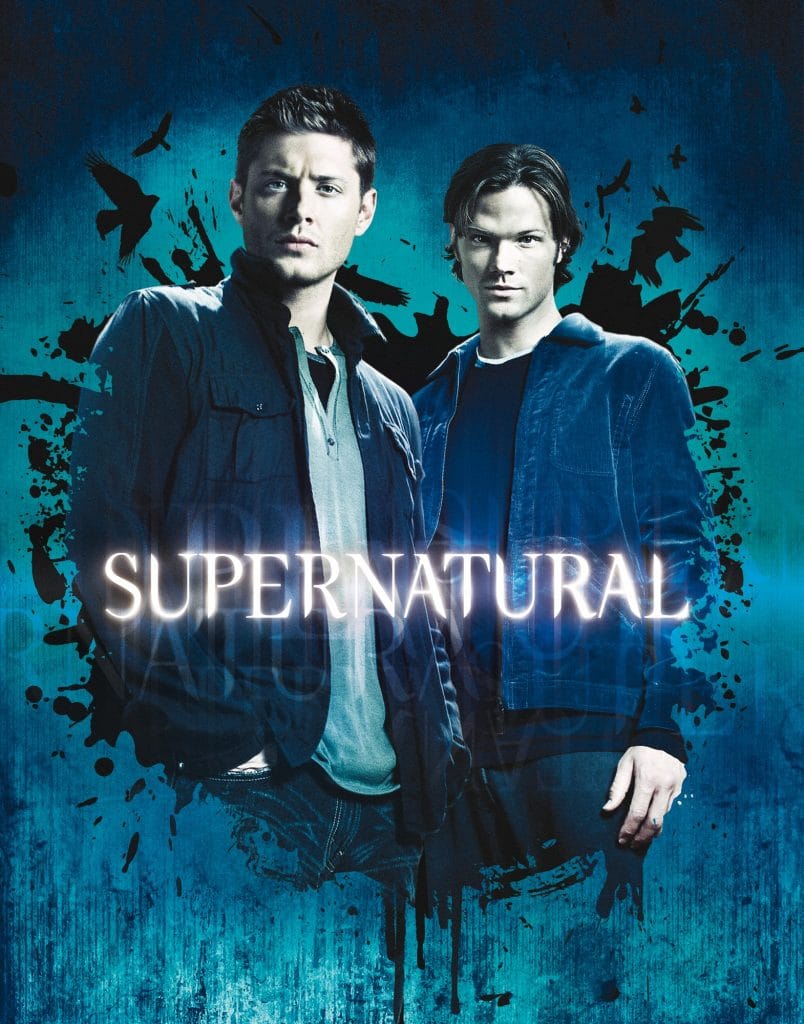 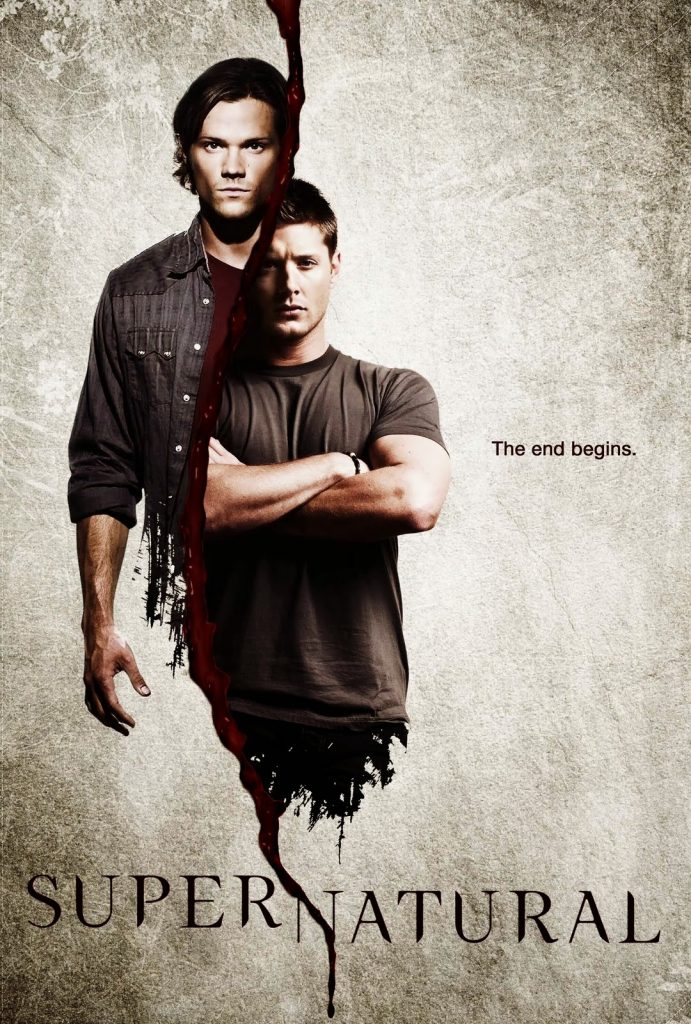 8. Heroes of the Show 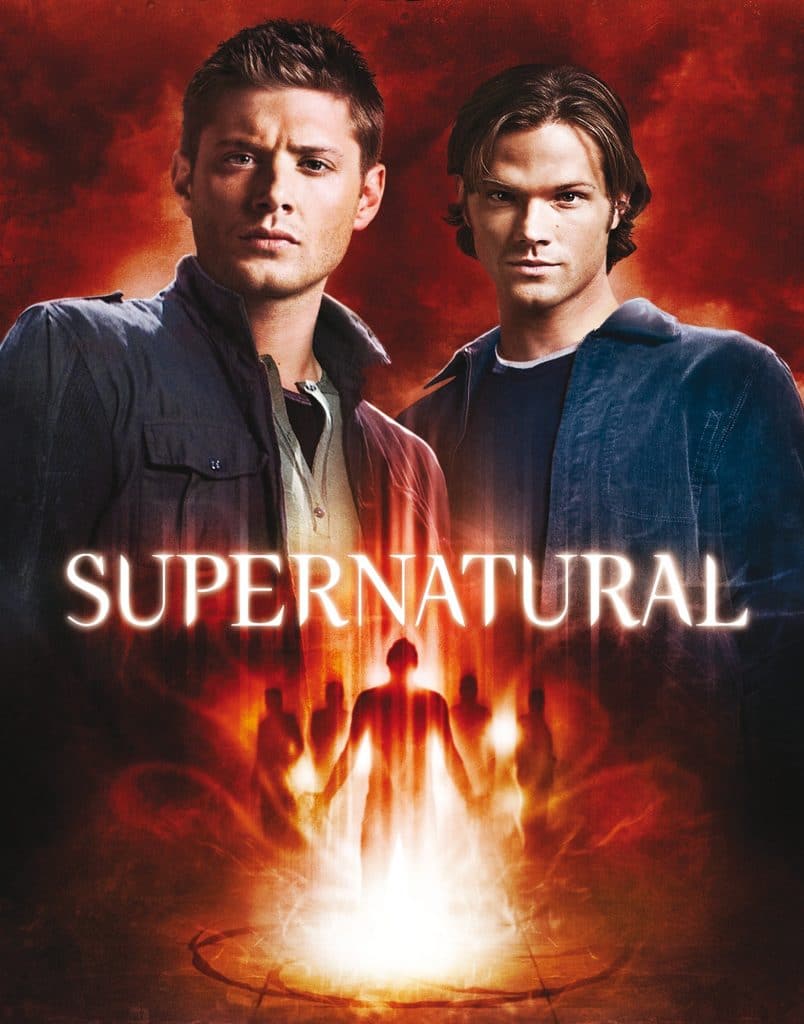 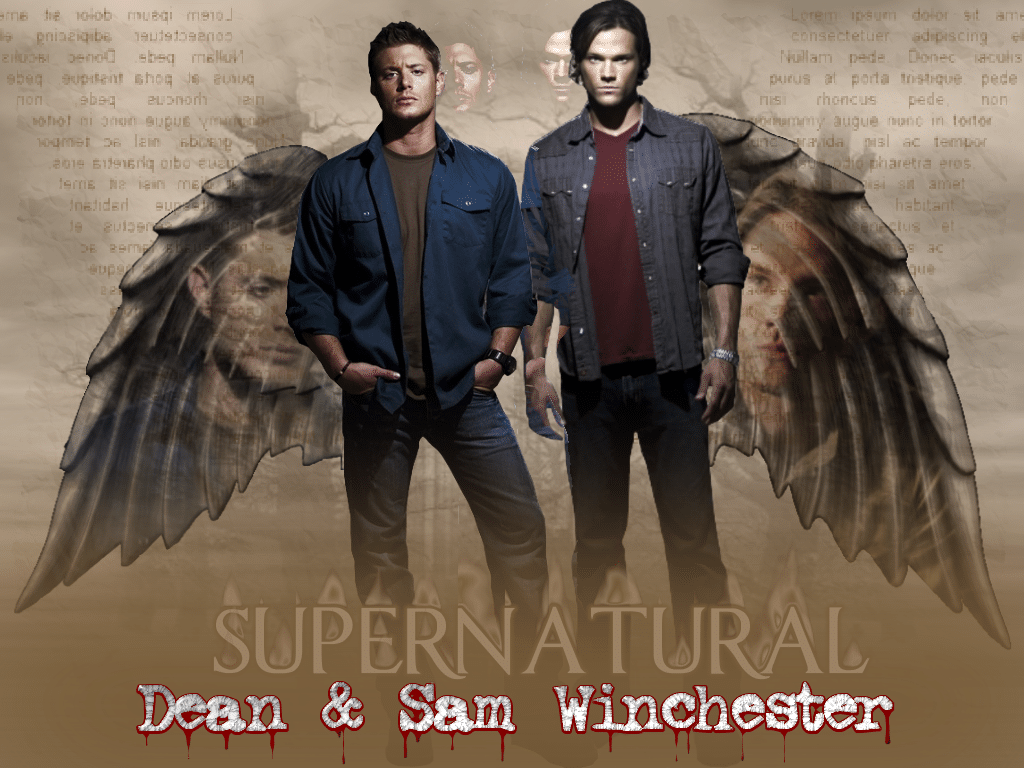 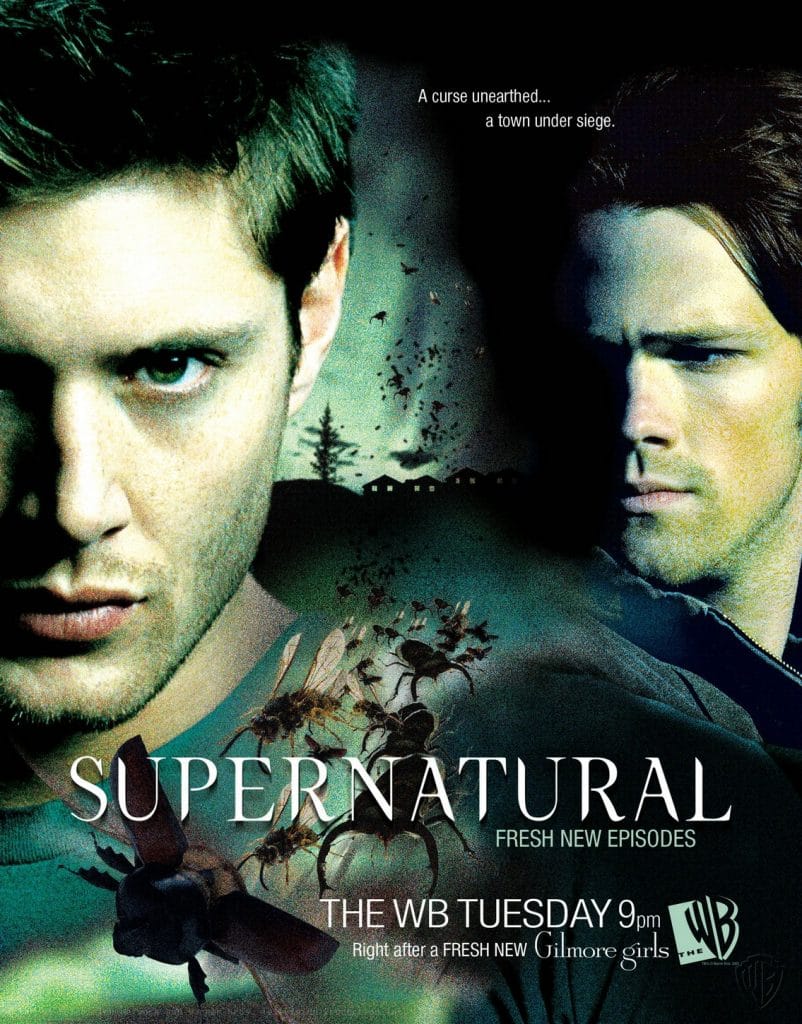 Dean and Sam travel around in 1967 Chevy Impala for hunting. This is like their signature car of the show. They are always seen in this car when traveling.

This 1967 Chevrolet Impala was passed down by John Winchester (Sam and Dean’s father) to Dean. He loves his car very much and calls it his ‘Baby’. 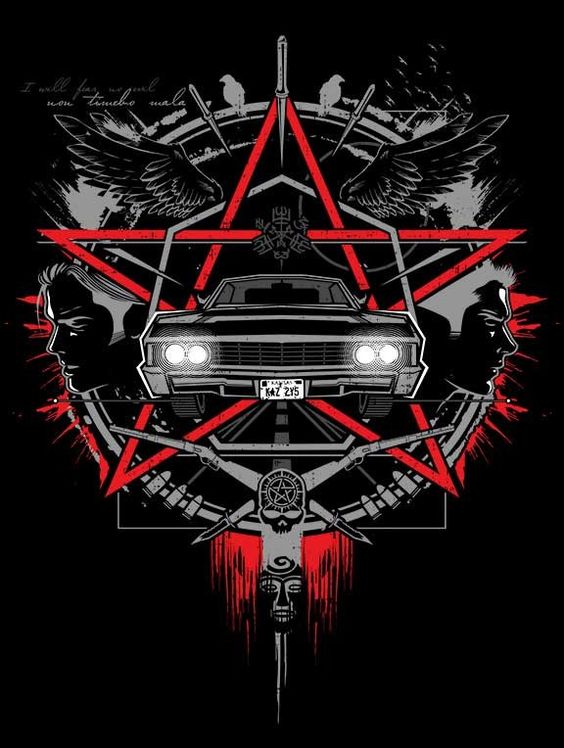 Dean and Sam used to store all sorts of weapons in the trunk of the car. These weapons mainly included rifles, knives, holy water,etc. 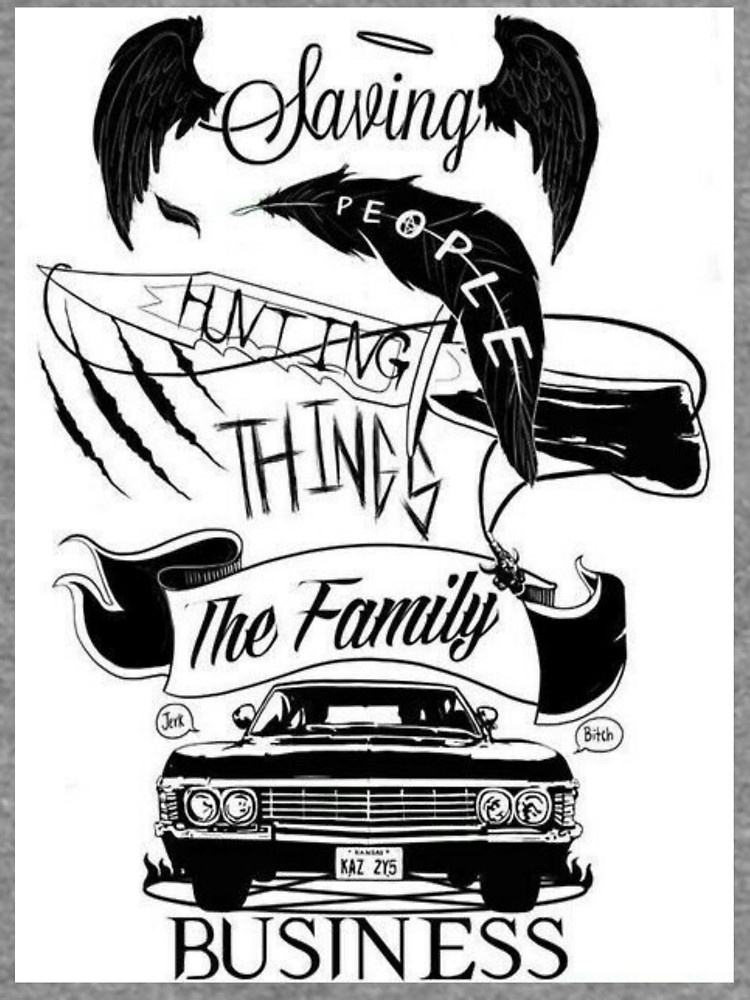 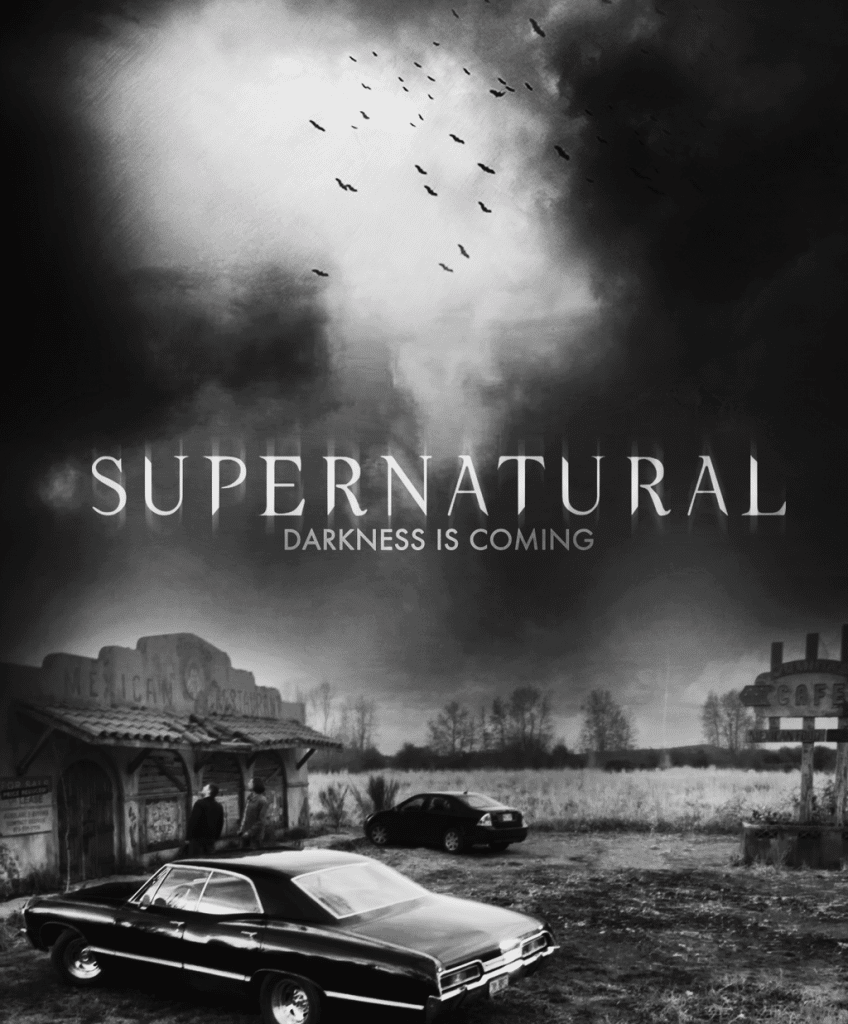 Castiel was introduced in the fourth season of Supernatural. He is an angel and saved Dean many times. He even helped Dean and Sam to hunt down many supernatural powers. 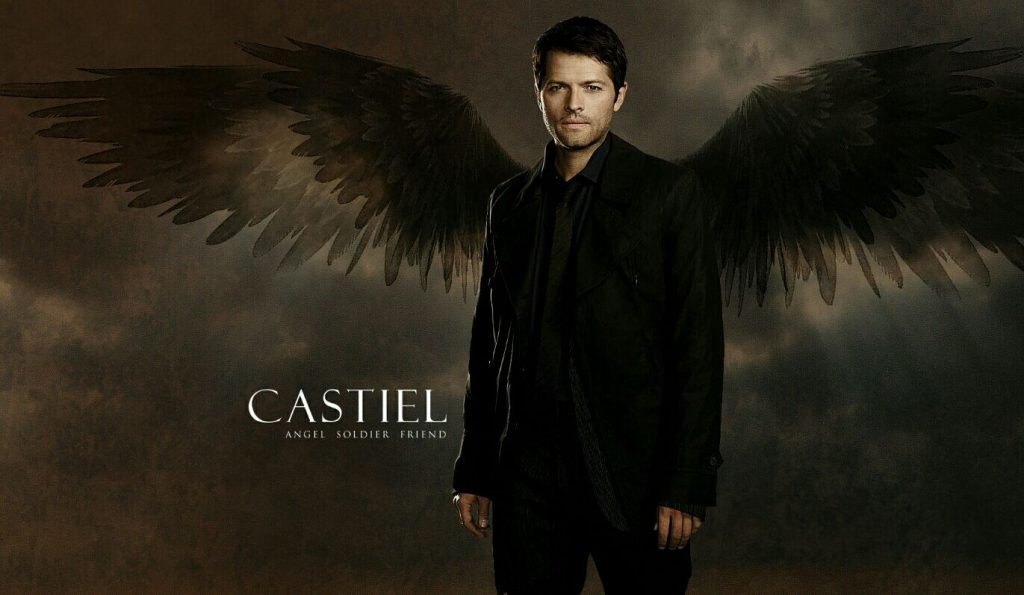 Crowley is one of the most recurring villains of the show. He killed himself in order to kill Lucifer. At times he even helped Dean and Sam. Crowley had a better relationship with Dean than Sam. 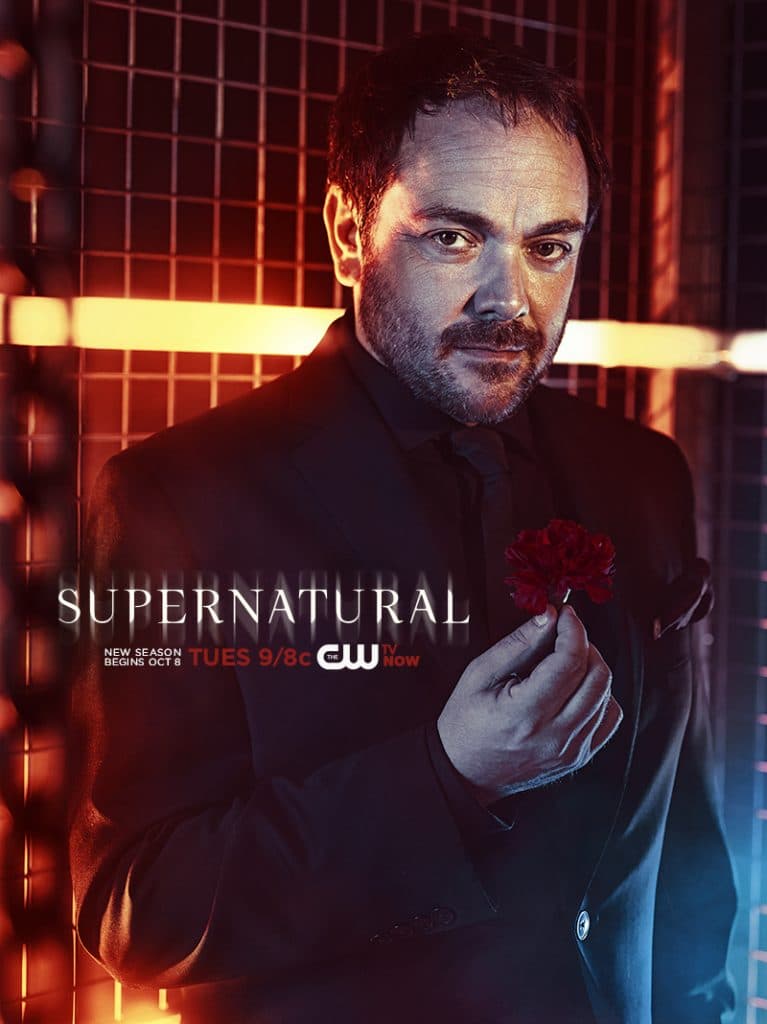 Lucifer was the second archangel created by God. He played a negative role in many seasons. He was finally defeated by  Dean. 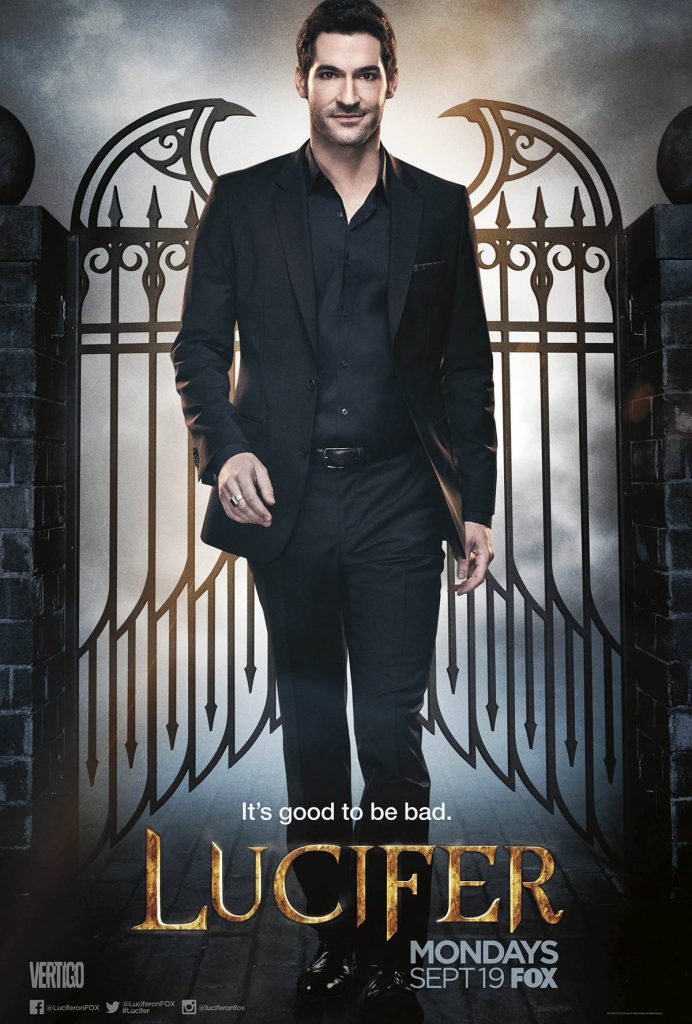 Bobby was one of the hunters of the show. He was a fatherly character to Sam and dean. He called them Idjits, and that was his last word too. 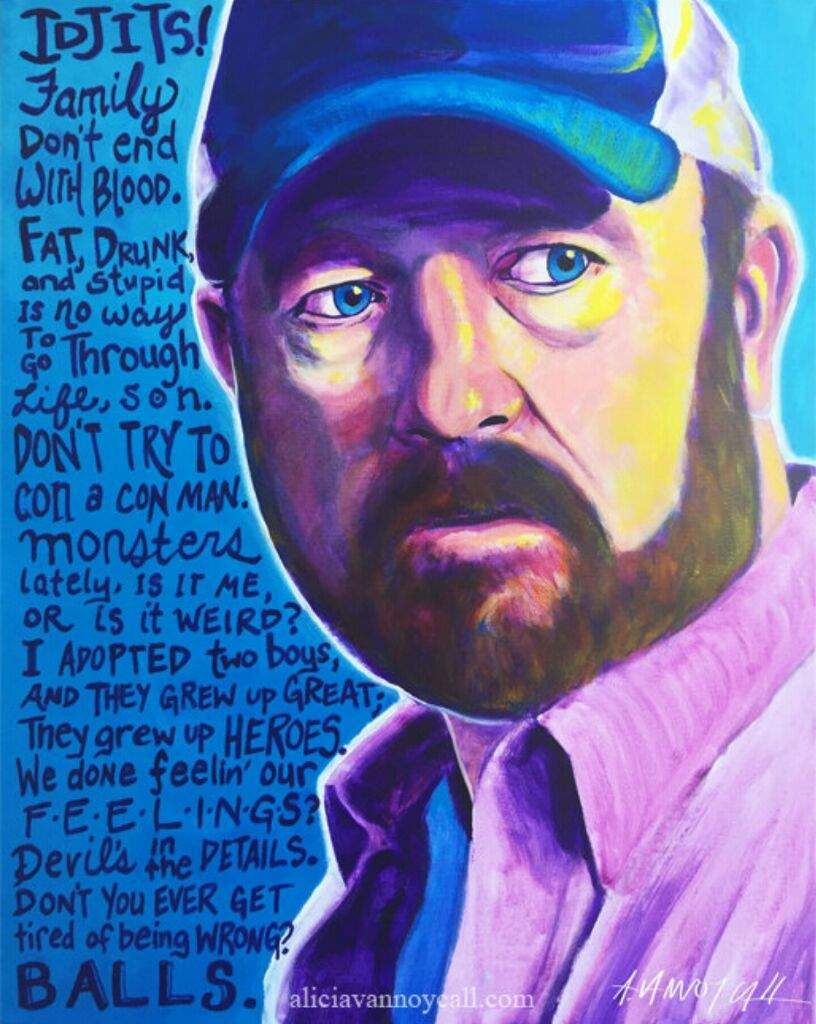 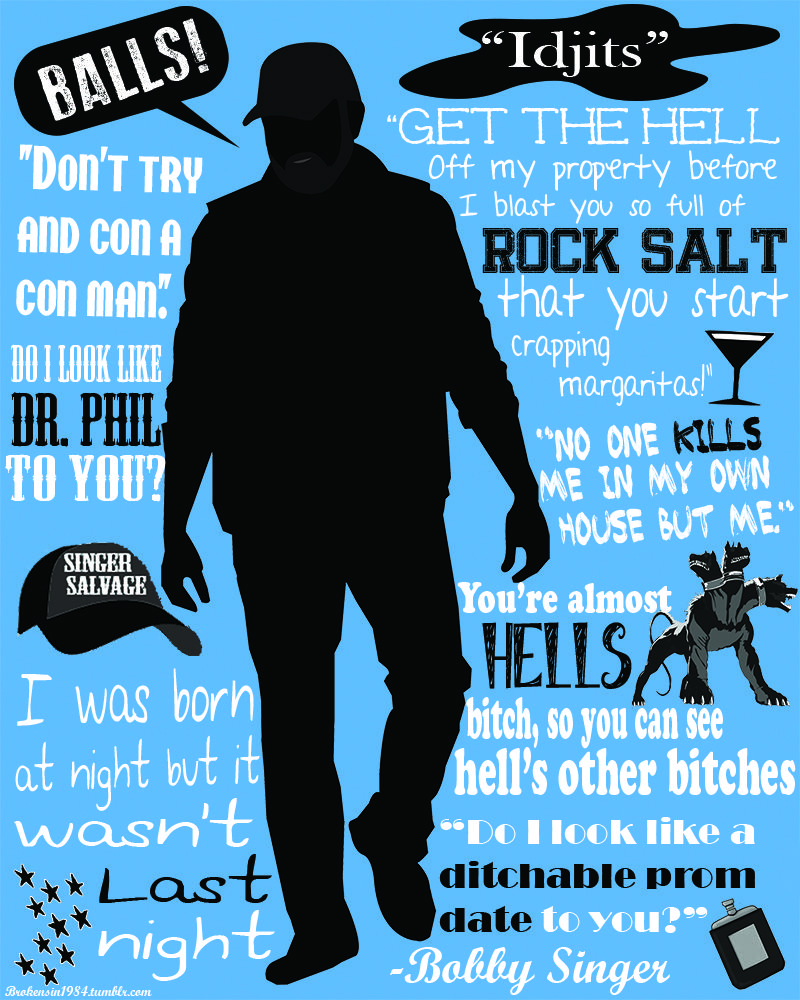 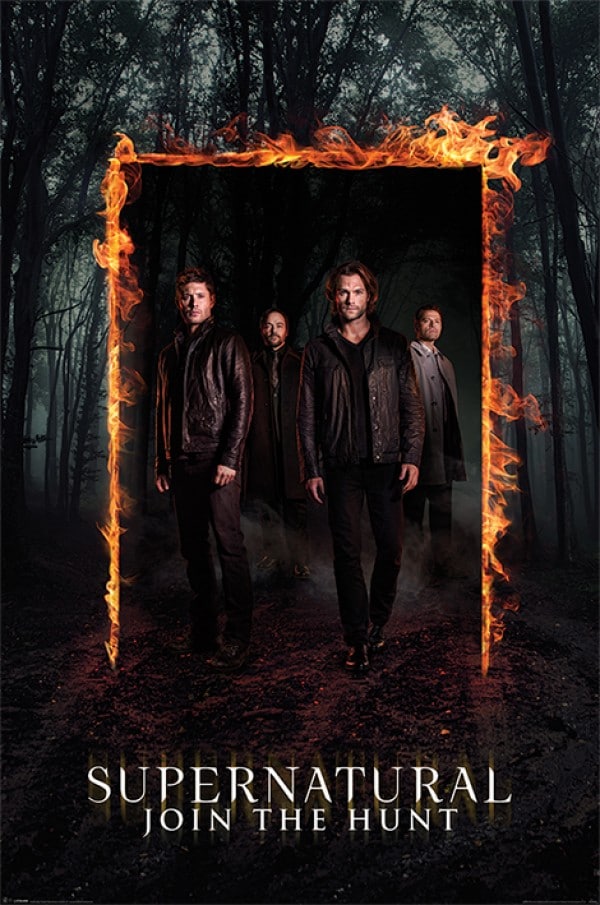 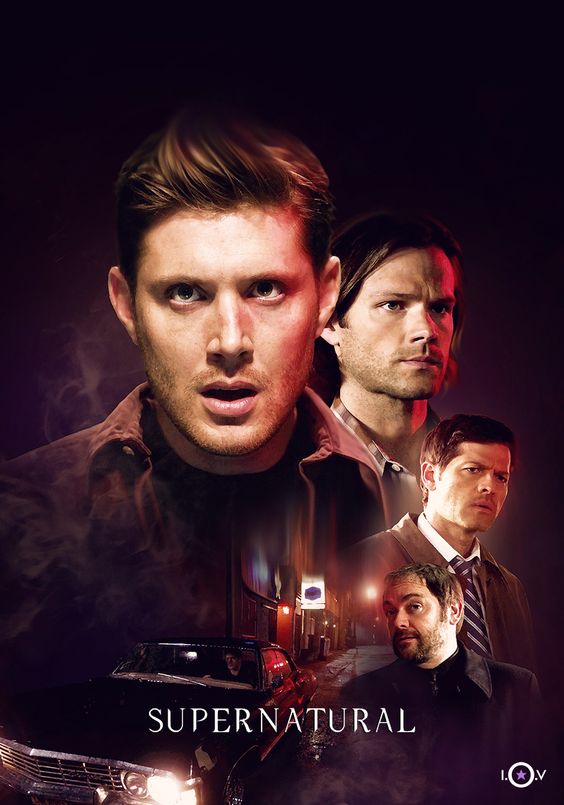 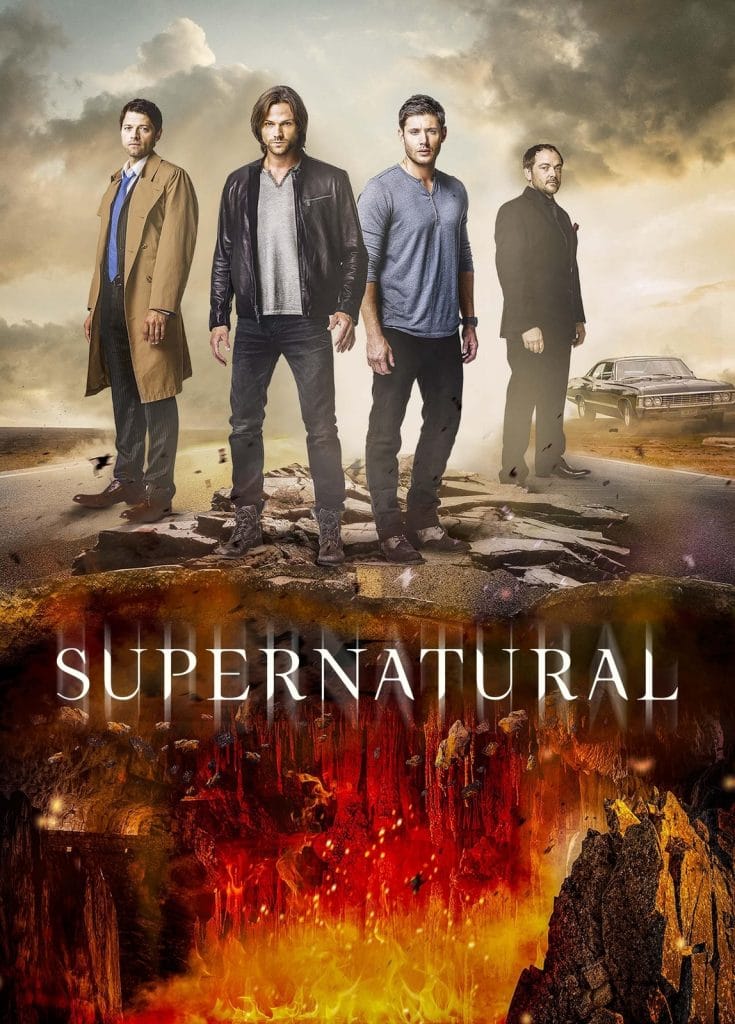 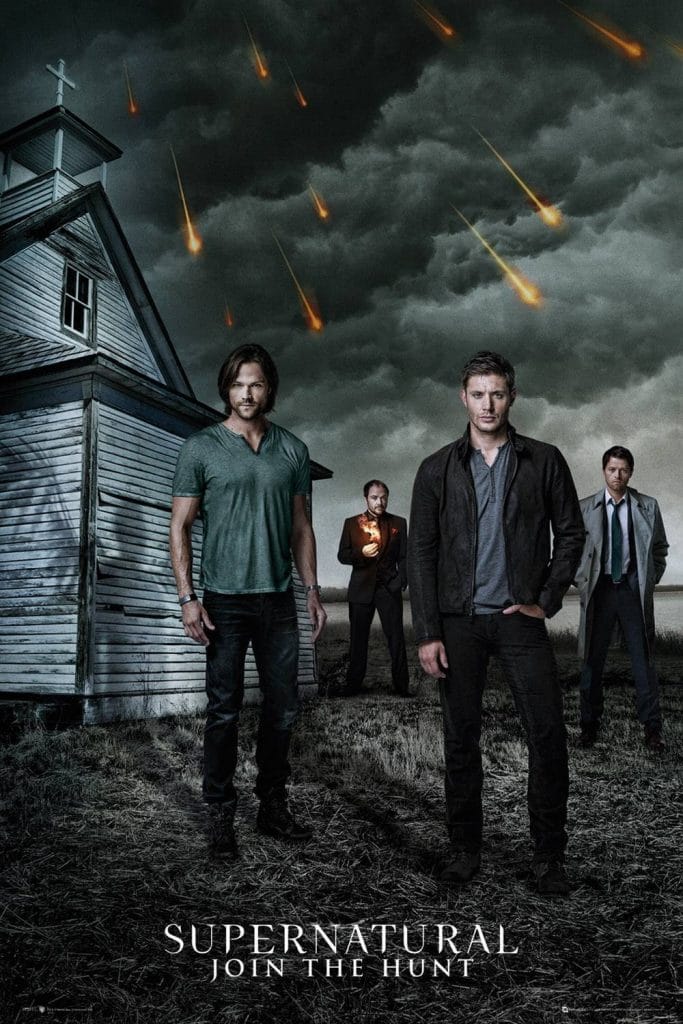 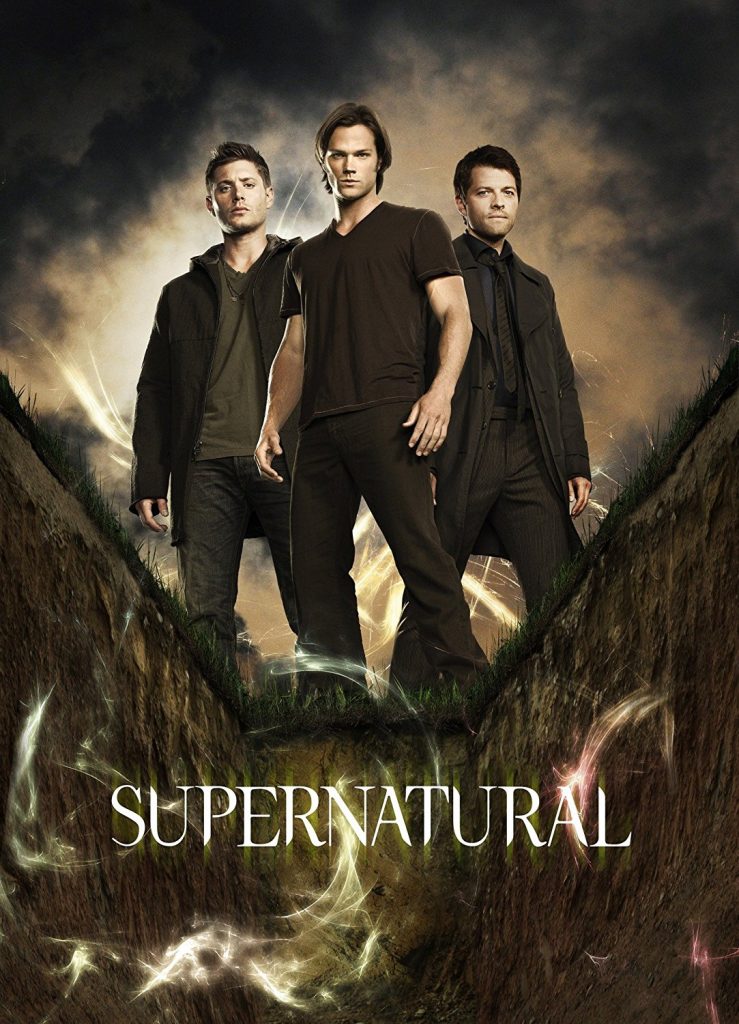 These symbols help the hunters and guide them in their tasks. They can be used to control various devils and demons. 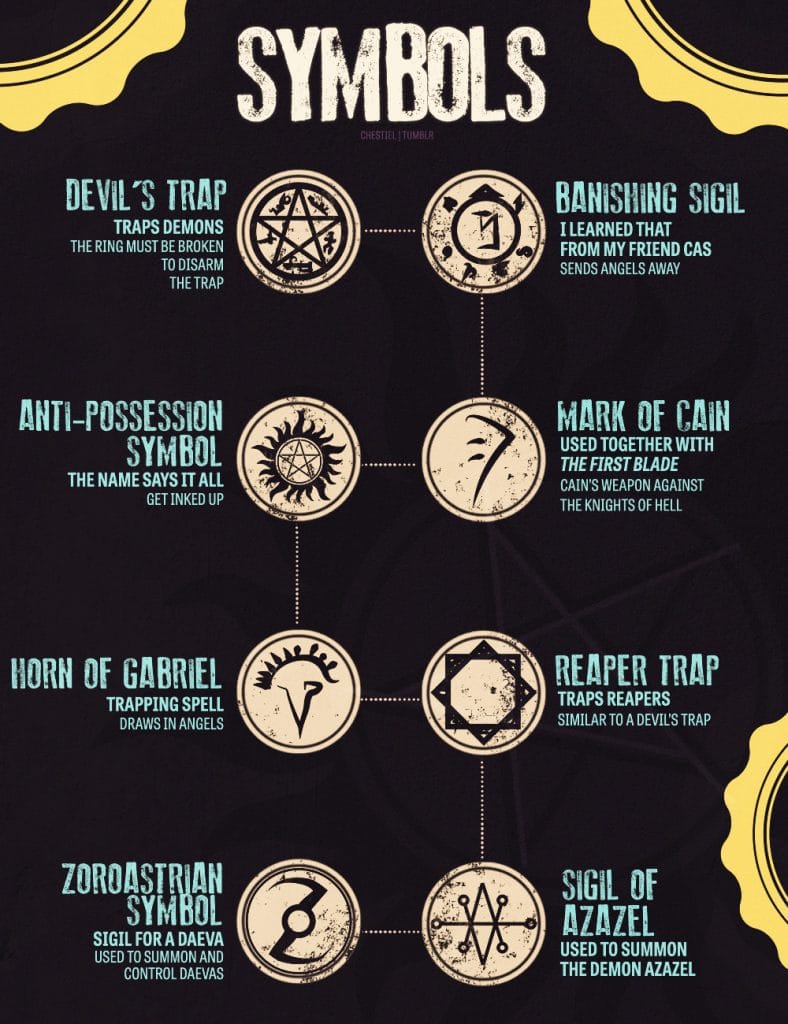 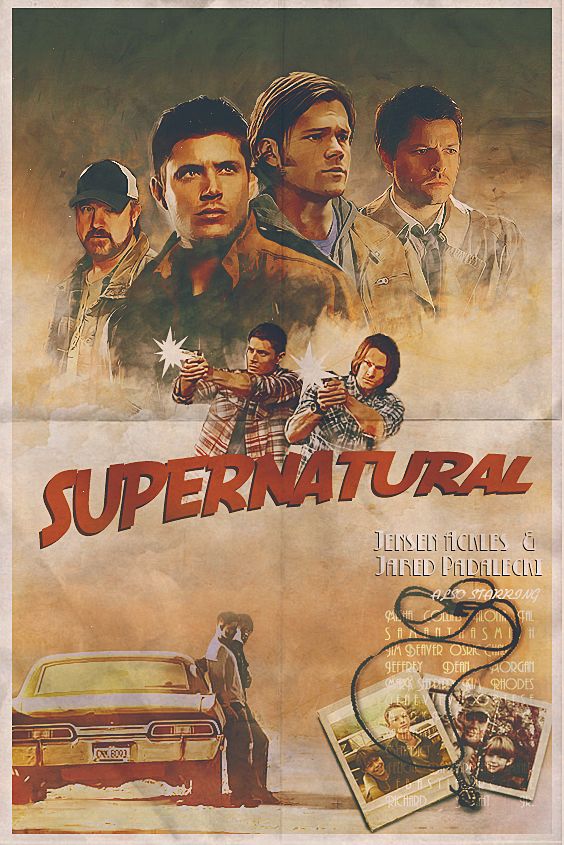 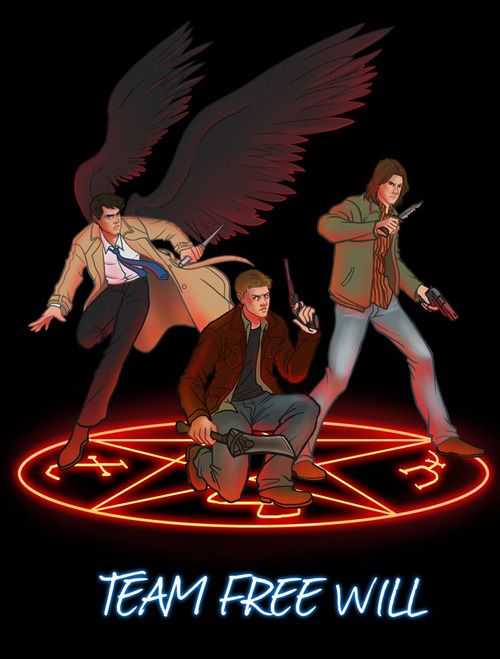 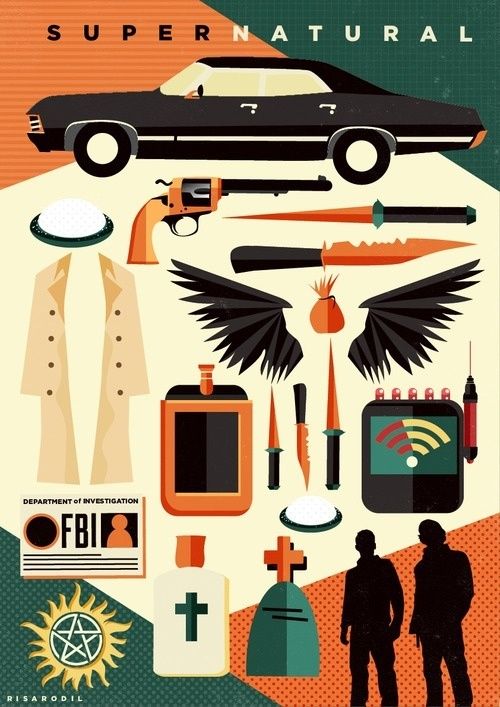 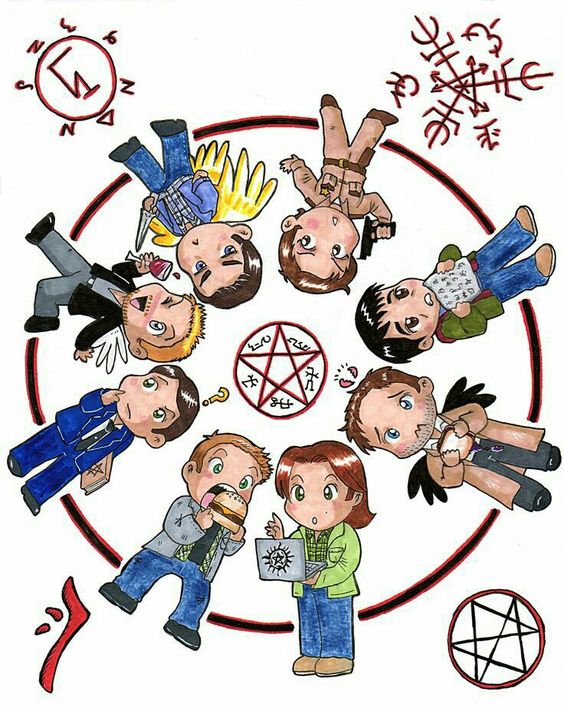 Supernatural is one of the longest-running television show. If you enjoy watching horror and thrilling shows then Supernatural is a must watch. The show has been renewed for the fourteenth season. So if you have not started watching, then now is the right time.

We have shared cool and amazing Supernatural posters on this page. You can download any poster by right-clicking on it and saving it to your computer. We’ll keep updating the post with more posters, so make sure to bookmark this page and keep visiting it.

Don’t forget to share this post with your friends and all the Supernatural fans in the house. Also, leave a comment and let us know which one among these are your favorite Supernatural posters?