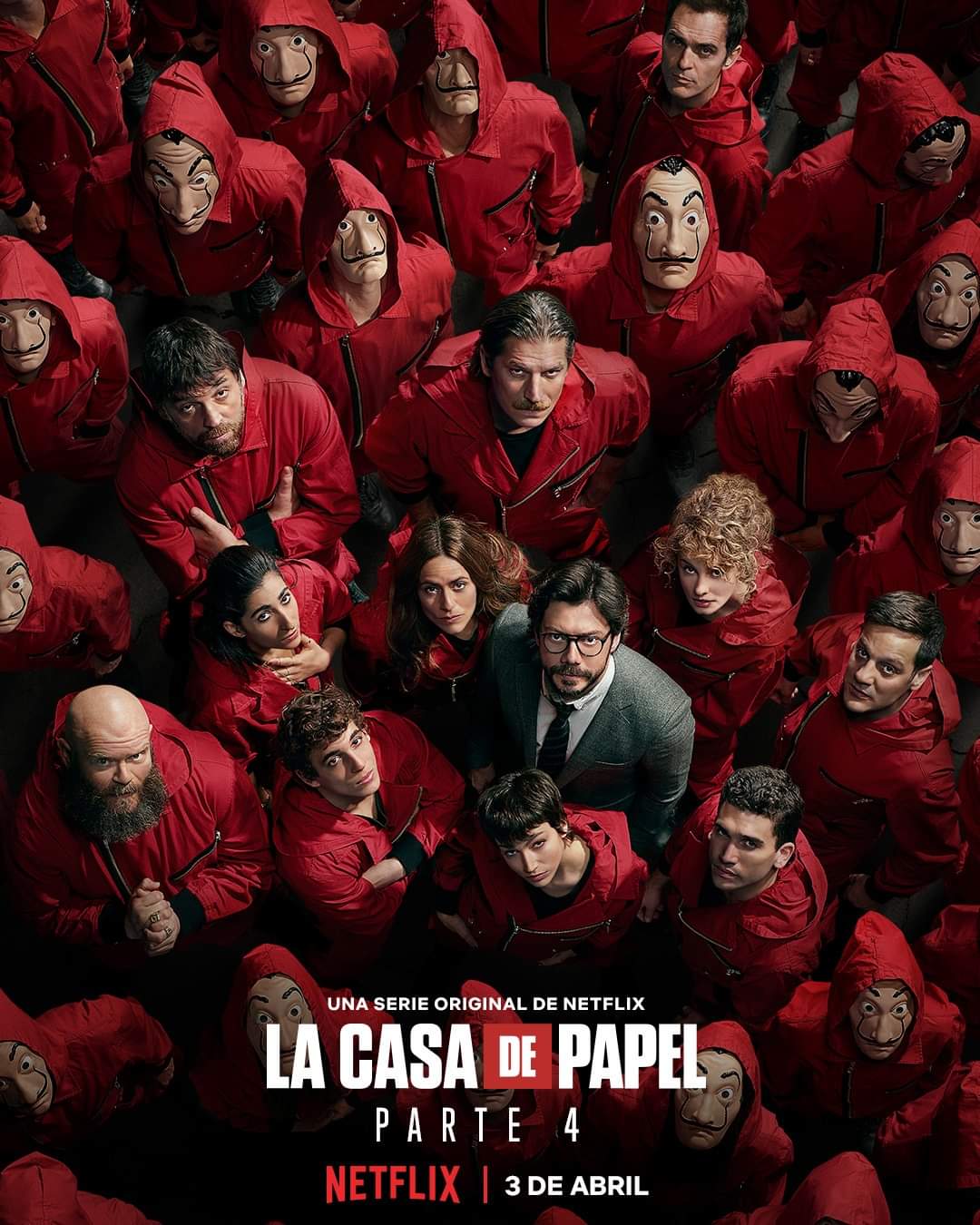 Money Heist (La casa de papel), “The House of Paper,” is a Spanish television series about robbery crimes created by Álex Pina. According to one of the robbers, Tokio (Úrsula Corberó), the series narrates two long-planned robberies led by a professor (Álvaro Morte), one at the Royal Mint and the other at the Bank of … Read More → 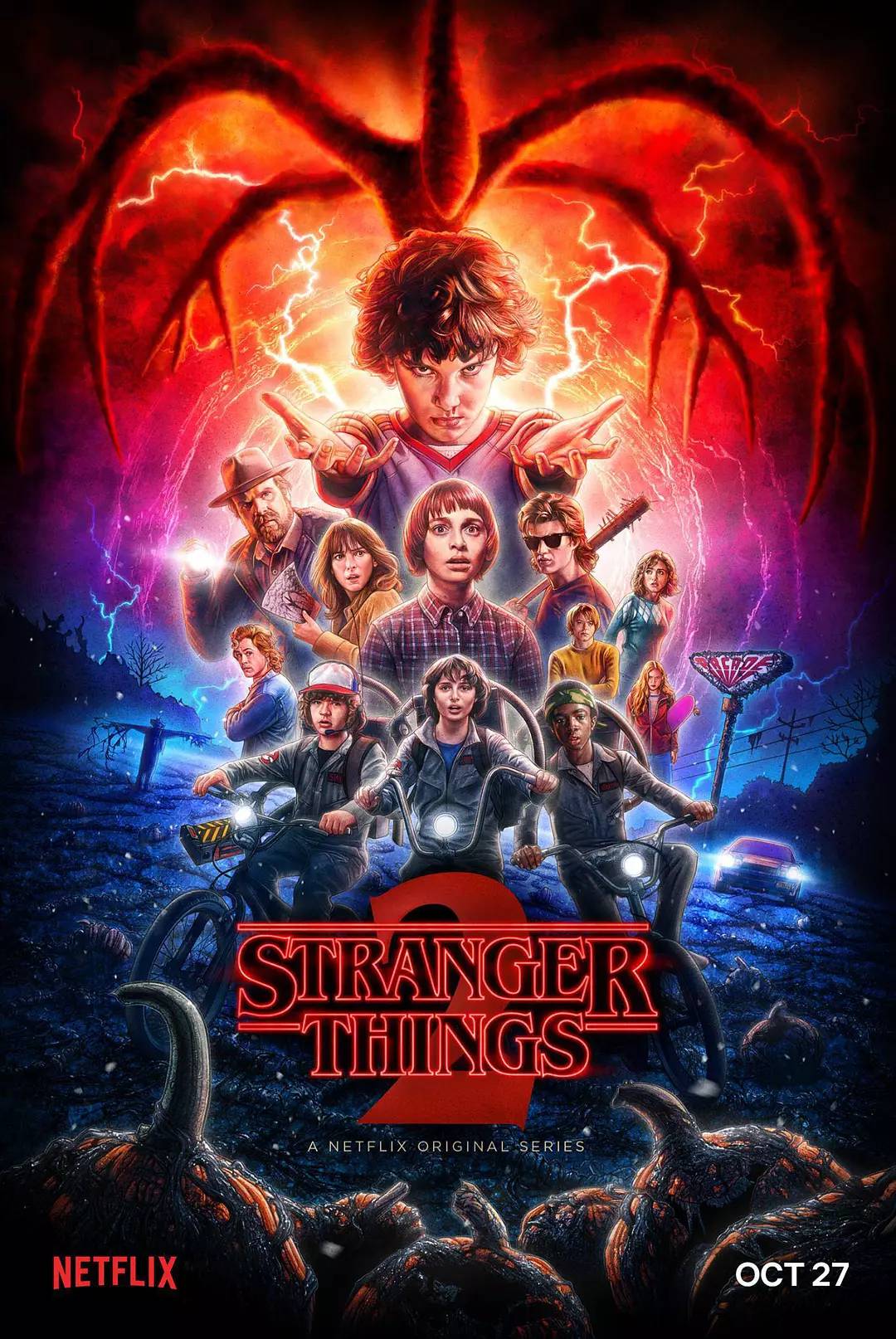 Stranger Things is a television sci-fi horror series created by Buffer Brothers. The series released its Season 1 in 2016 and Season 2 in 2017. Stranger Things Season 3 is in the production. The series takes place in the fictional town of Hawkins, Indiana in the 1980s. This post will give you some amazing Stranger … Read More → 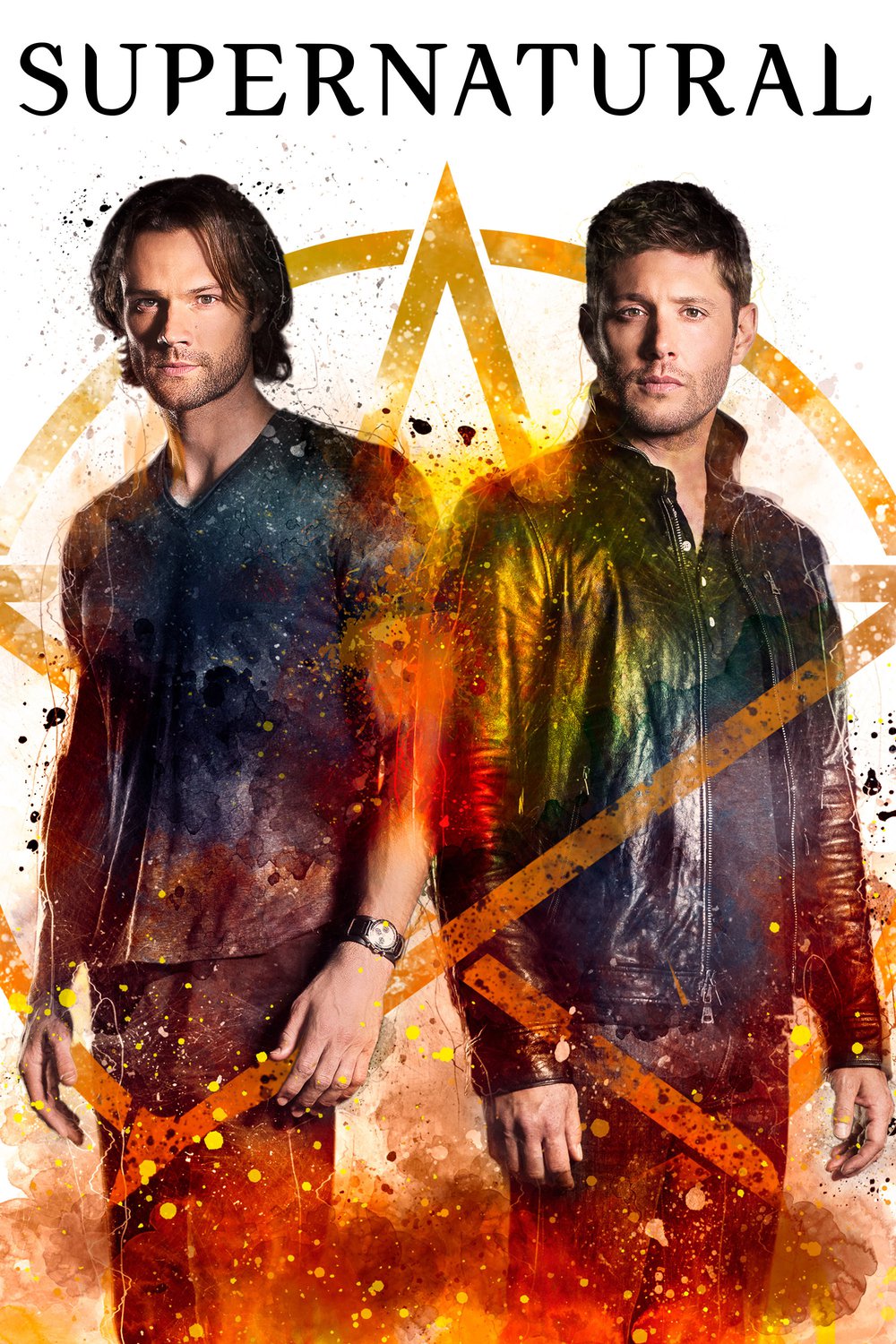 Supernaturals is an American Fantasy Horror television series. This series by Eric Kripke gives you a full thrilling and adventurous experience. The series released its first season in the year 2005, and till date, Supernatural has completed 13 seasons. So, here we are with the coolest Supernatural posters you can hunt. This show is about … Read More → 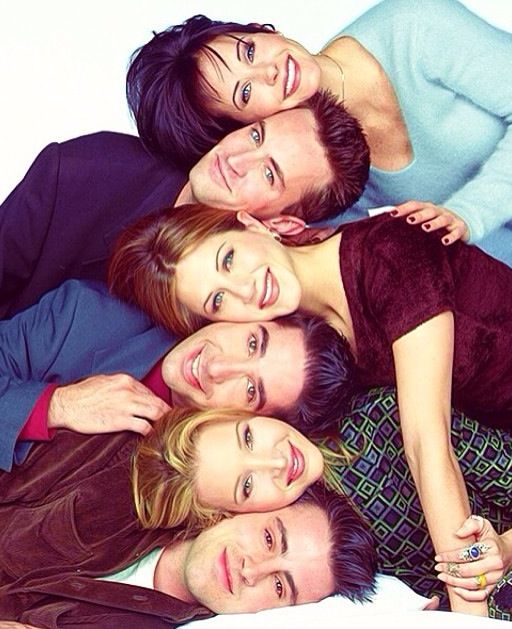 F.R.I.E.N.D.S (Television) is an American Television Show which aired from 1994 to 2004. It is one of the greatest Romantic Comedy TV show of all time. Friends consist of 10 seasons which has a total of 236 episodes. It is so popular that there’s a whole Friends Wikipedia out there. This sitcom featured cast starring: … Read More →

Silicon Valley is an American comedy-drama TV series. It revolves around the life of five young men, who founded a startup company, which is based on a compression application and can beat a tech giant Hooli (fictional). The mixture of technology and humor makes it totally worth watching. It has a great comical comedy, performed … Read More → 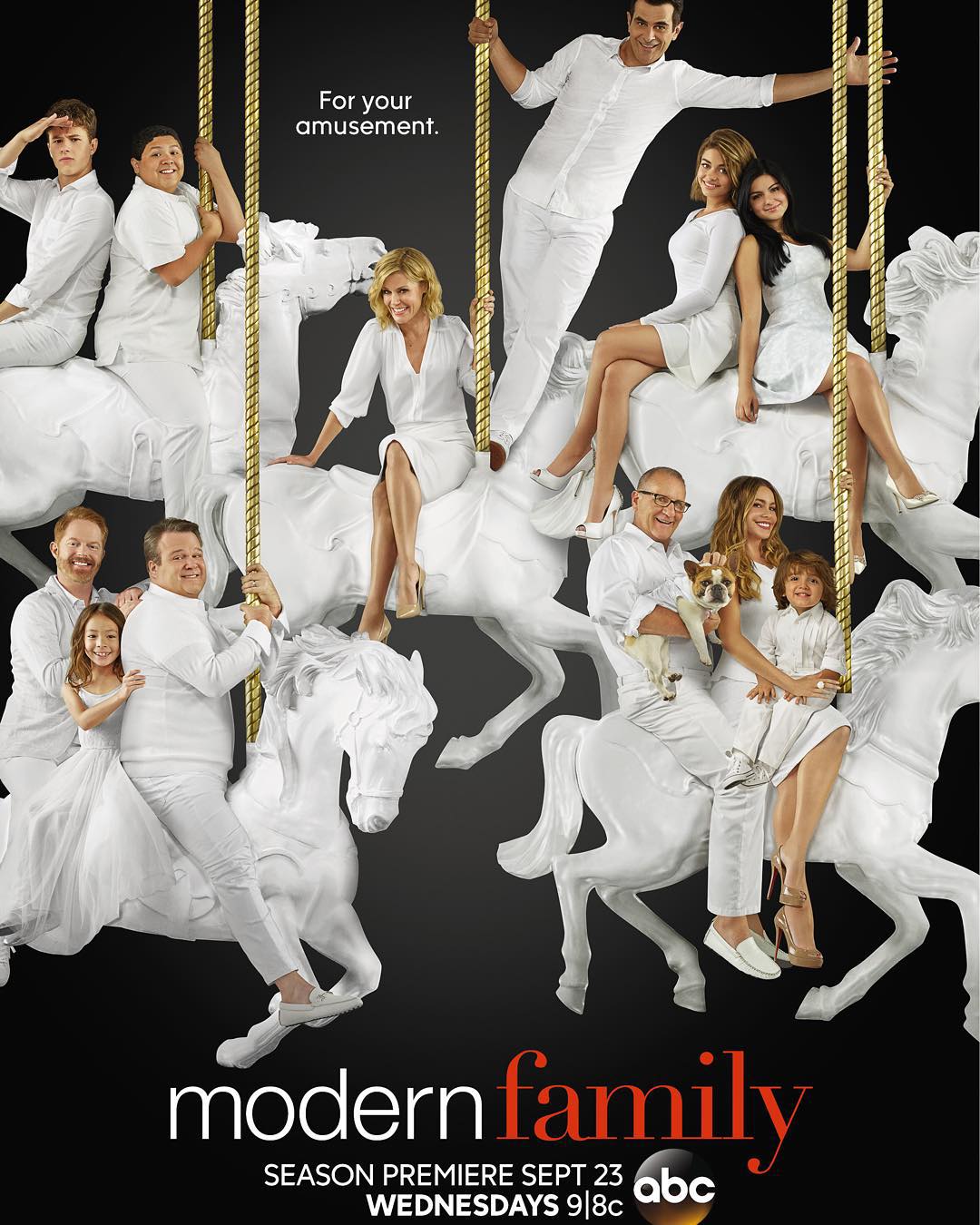 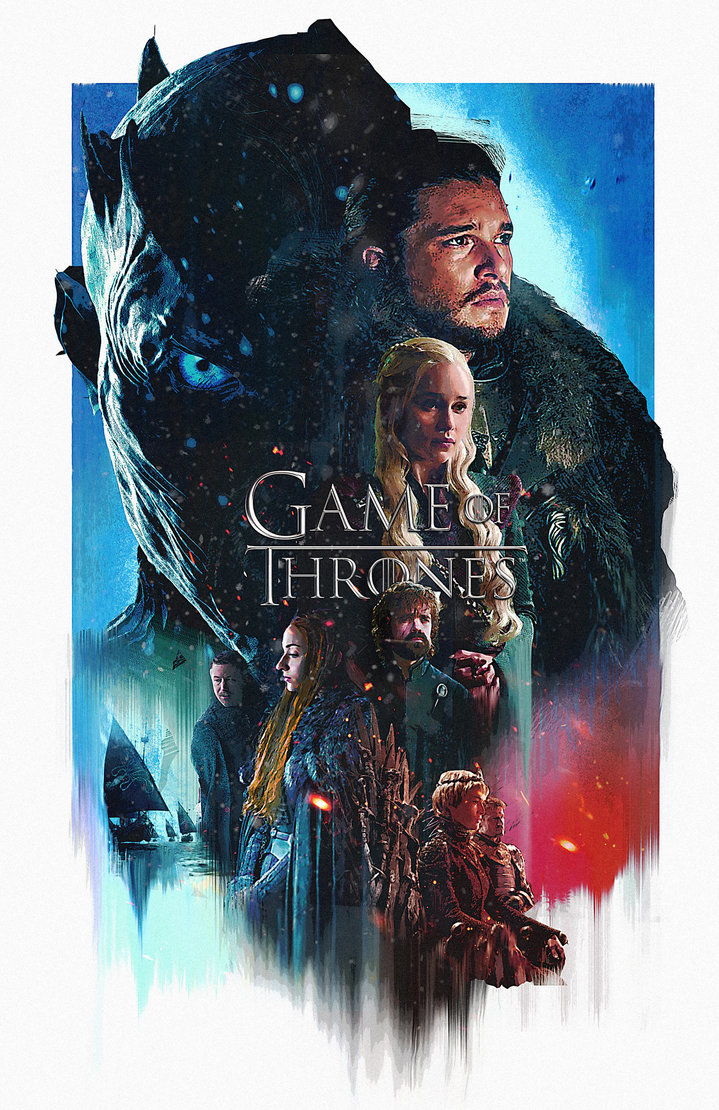 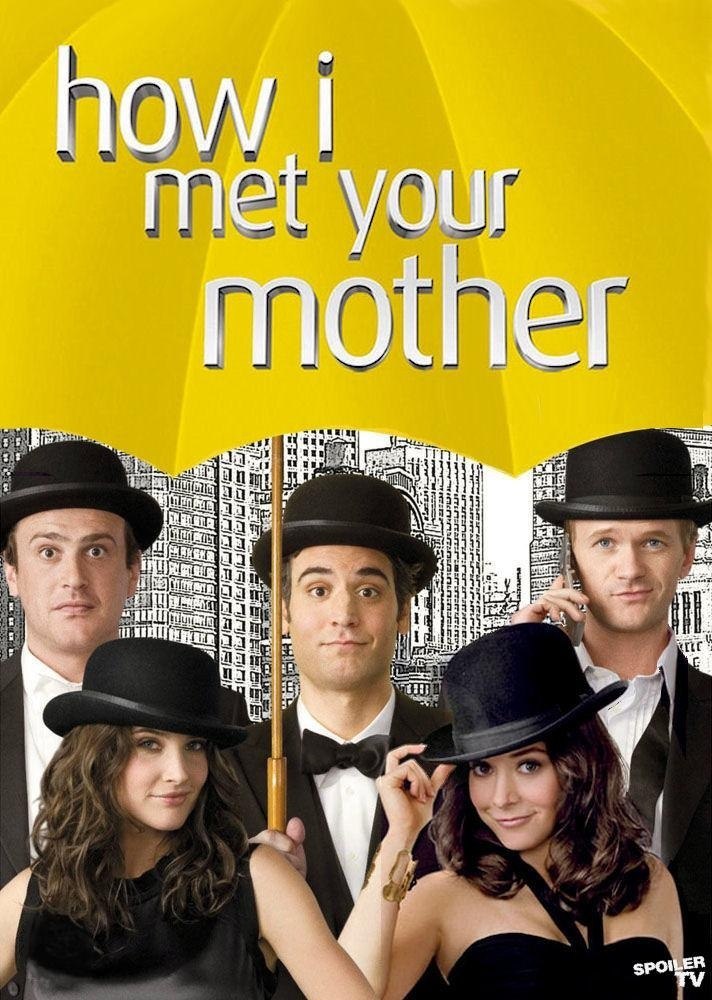 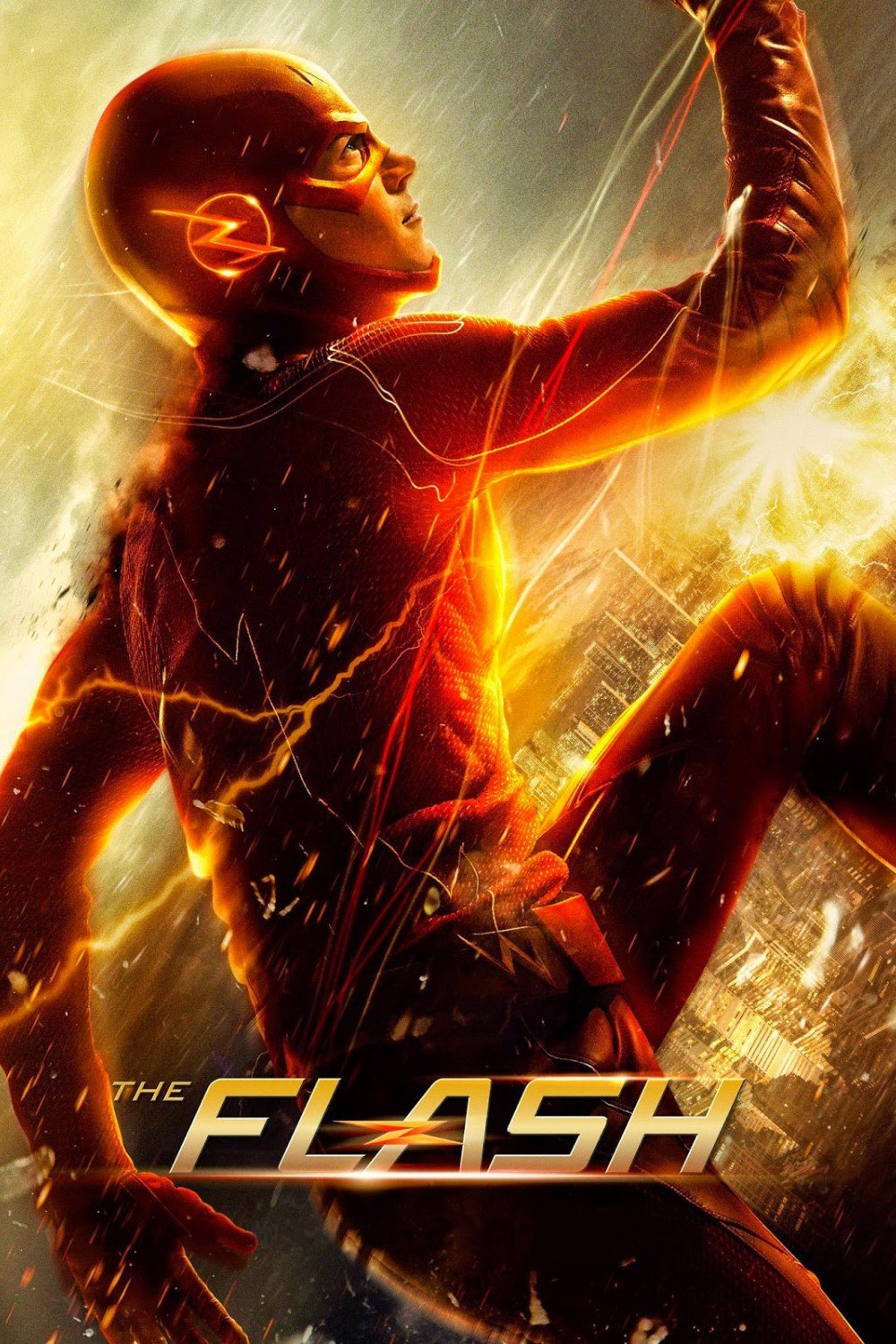 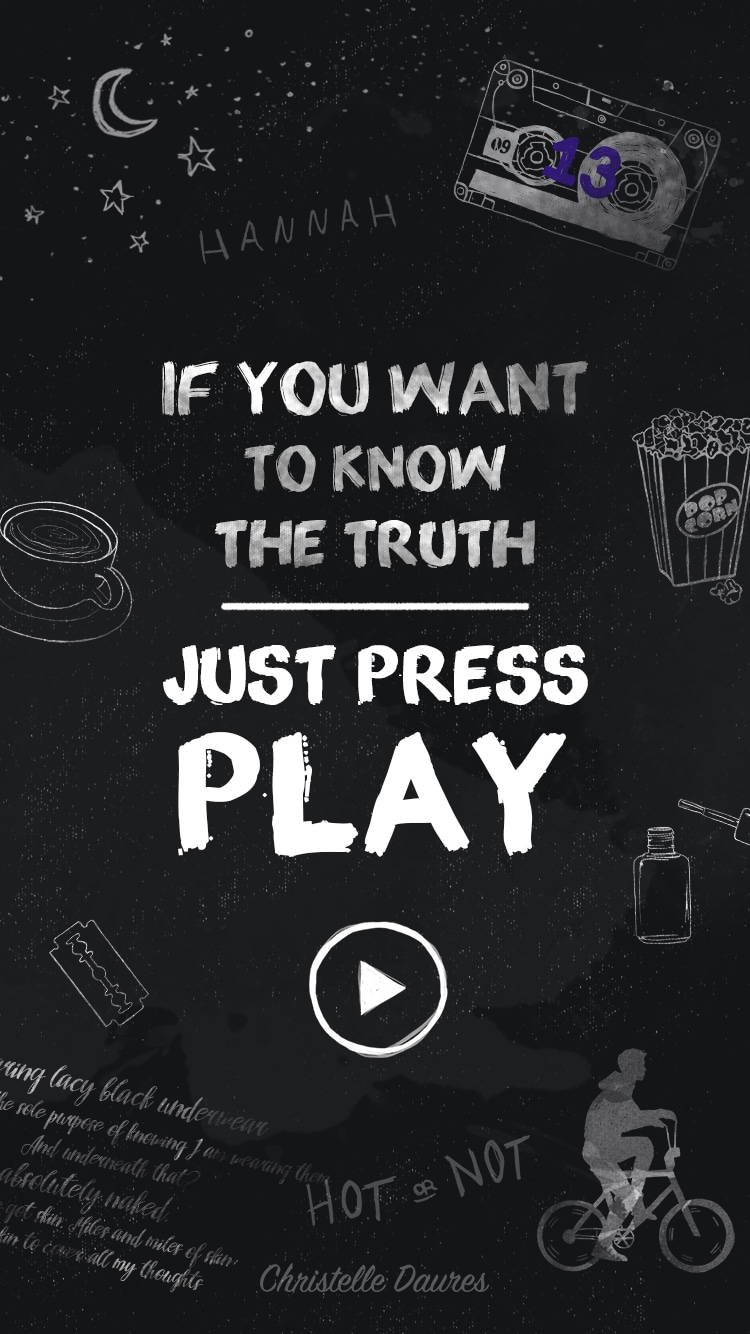