It’s been a long wait for the fans who have been rooting for the justice of Hanah Baker. 13 Reasons Why raised numerous questions about teenage issues and what goes inside their minds. It truly captured the emotional turmoil of teenagers and how Hanah became a victim of circumstances and eventually had to sacrifice her life.

Netflix made season 2 of 13 Reasons Why all the more interesting showing the real sinners behind the crimes. A whole lot of revelations were made. However, due to the show’s explicit graphic scenes, many parents objected as well as some doctors suggested to reduce the intensity of the scenes. After many controversies, Netflix finally released 13 Reasons Why 3 on August 23, 2019.

In season 3, Hanah’s character did not return. New faces were introduced. However, like the previous seasons, this season did not receive a positive response at all. Season three is set after eight months of season 2. The fans are very much aware of Tyler’s plight at the end of season 2. In this season, Clay and his friends are trying to cope up with the cover-up of Tyler’s situation.

Meanwhile, everyone is helping him to recover from that trauma. But the most interesting turn of events that took place in this season is the death of Bryce Walker. Even in the trailer, who is the murderer of Bryce raised a lot of curiosity.

The students of Liberty High School are once again under scrutiny to find the truth about Bryce’s death. All of them are really scared as the investigations might disclose their deepest, darkest secrets. 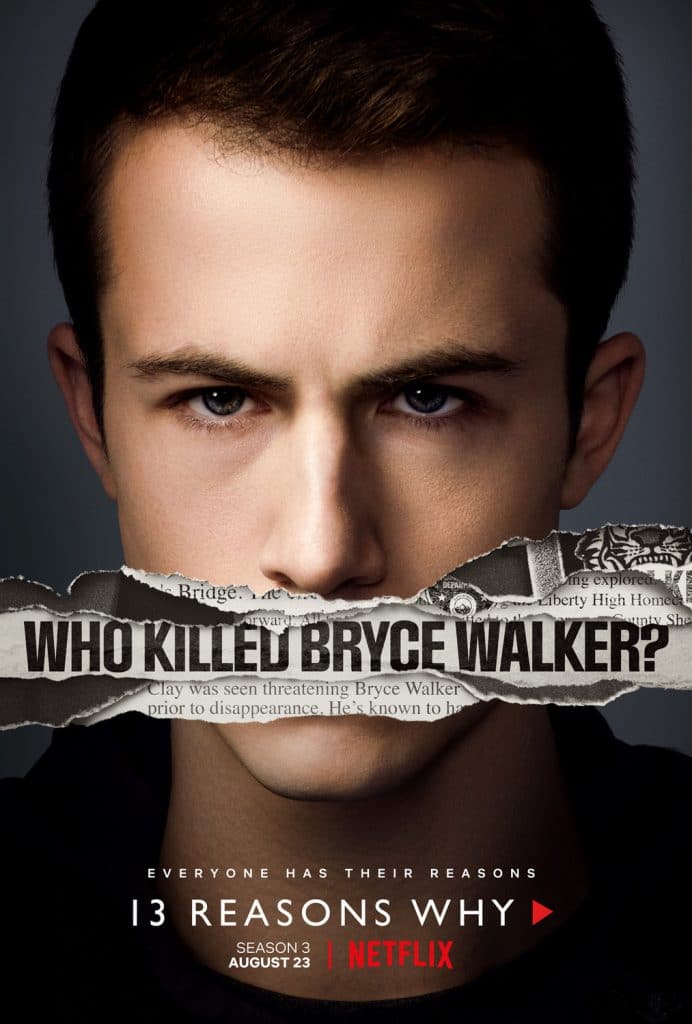 13 Reasons Why 3 Poster: Who Killed Bryce?

Let’s find out the mystery behind Bryce Walker’s death with an  amazing collection of from 13 Reasons Why 3 poster. You are going to love the superb collection of posters from this nailbiting and thrilling Netflix series which will blow your mind. Also, with these printable posters, you can give your room a nice makeover and your love for series will show up in a more fun way. 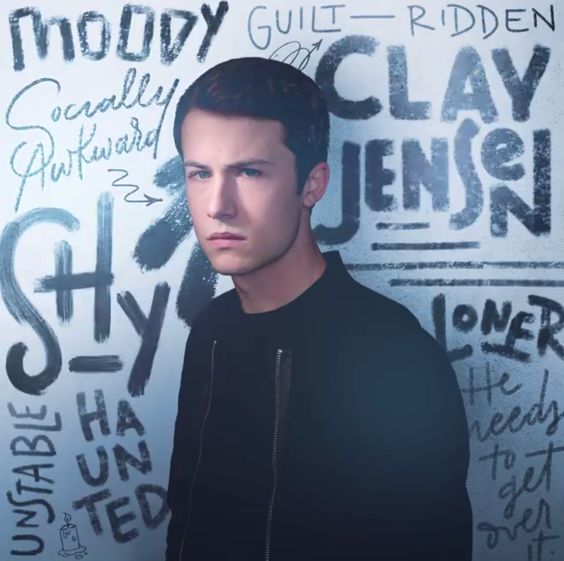 Clay Jensen is a student at Liberty High School. He was the only one who tried to find about Hannah’s suicide. Clay is kind and generous and he always stands for the right. In season three, Clay becomes the prime suspect for Bryce’s death because of his immense hatred towards him. Also, his bicycle lock was found in Walker’s room. 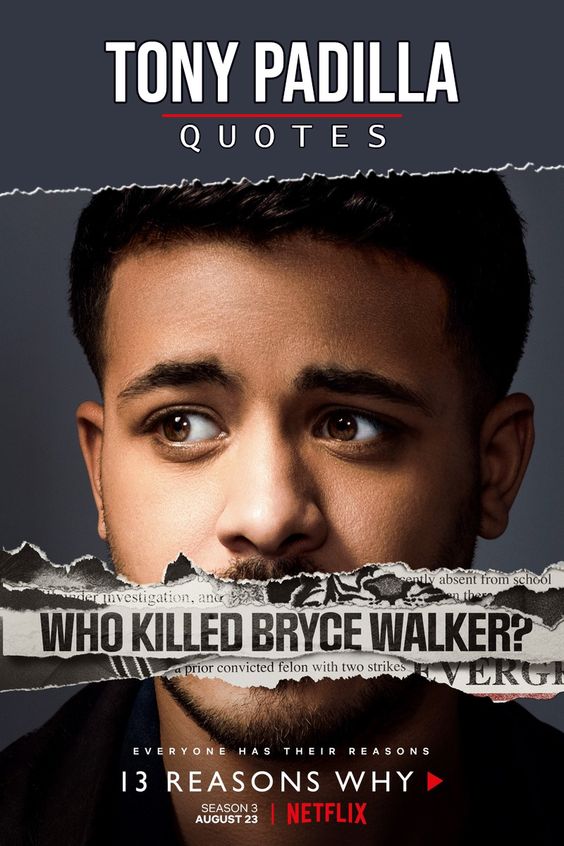 Tony Padilla is Clay’s best friend. He has helped Clay to find out the truth about Hannah. His role is very significant in all the seasons. 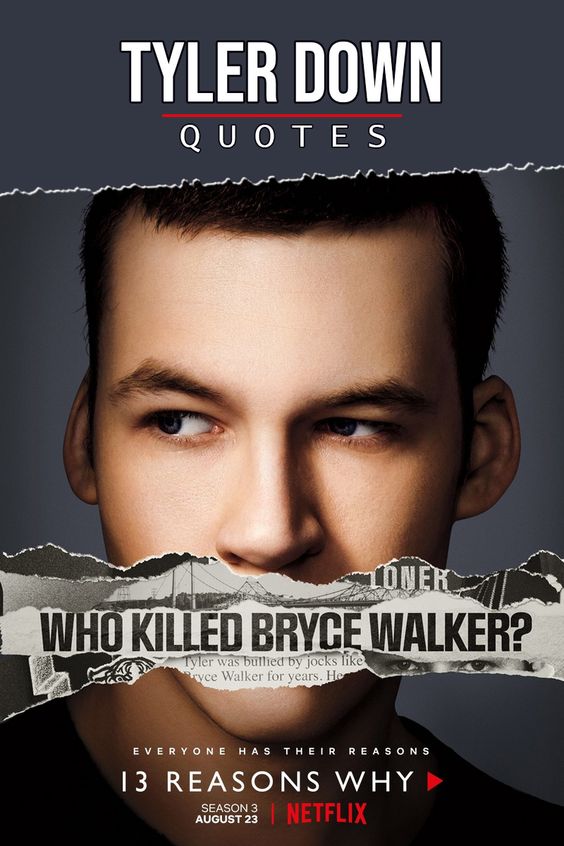 Who can forget the inhuman treatment that Tyler received in season 2? This season was important enough to show the ultimate fate of Tyler and how are they coping up with such extreme bullies. He was also one of the suspects because he had a gun. 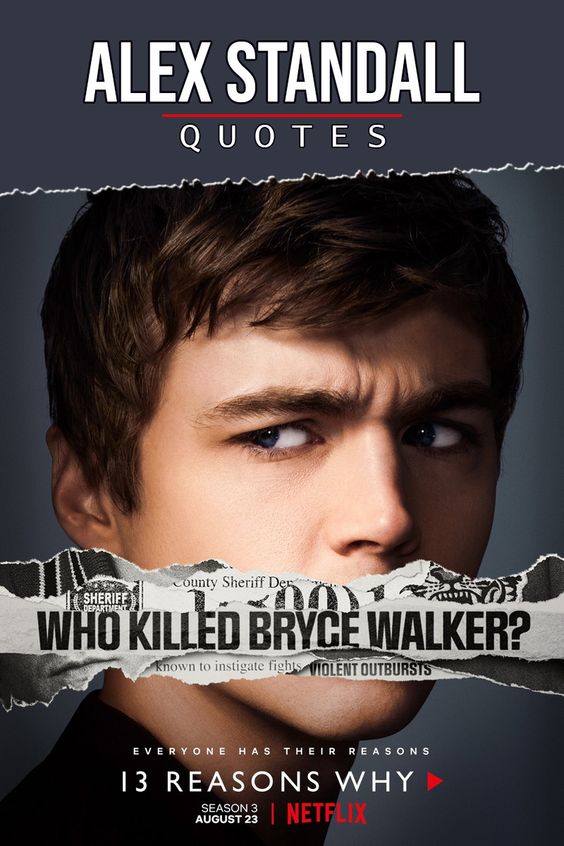 Alex is a student at Liberty High School. He was also the ex-boyfriend of Jessica. Alex became a suspect for having the same steroids found in Bryce’s car. 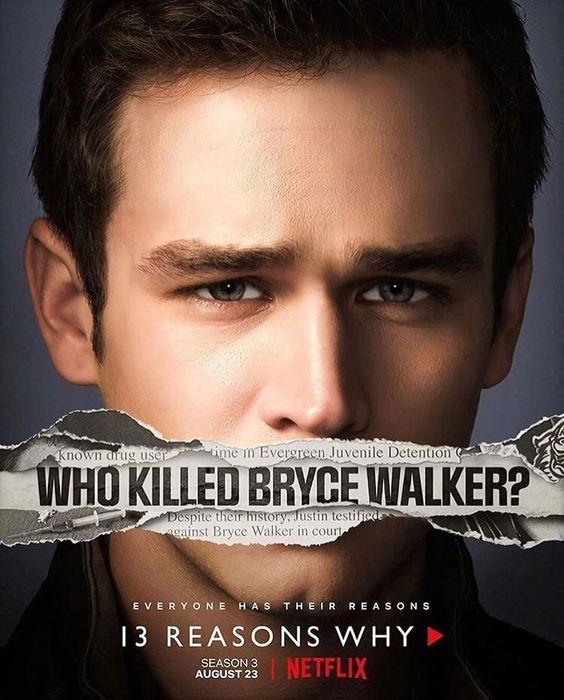 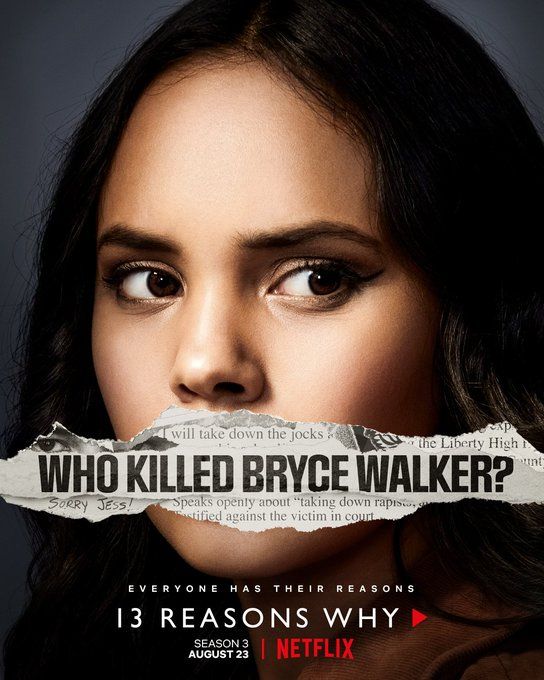 Jessica Davis was also a victim of Bryce’s brutal treatment towards women. Despite her best efforts, she could not prove Bryce guilty at the court in the previous season. In this season, she becomes a suspect of Walker’s death as a letter of Bryce which he wrote for Jess was found with her. This raised the speculations. 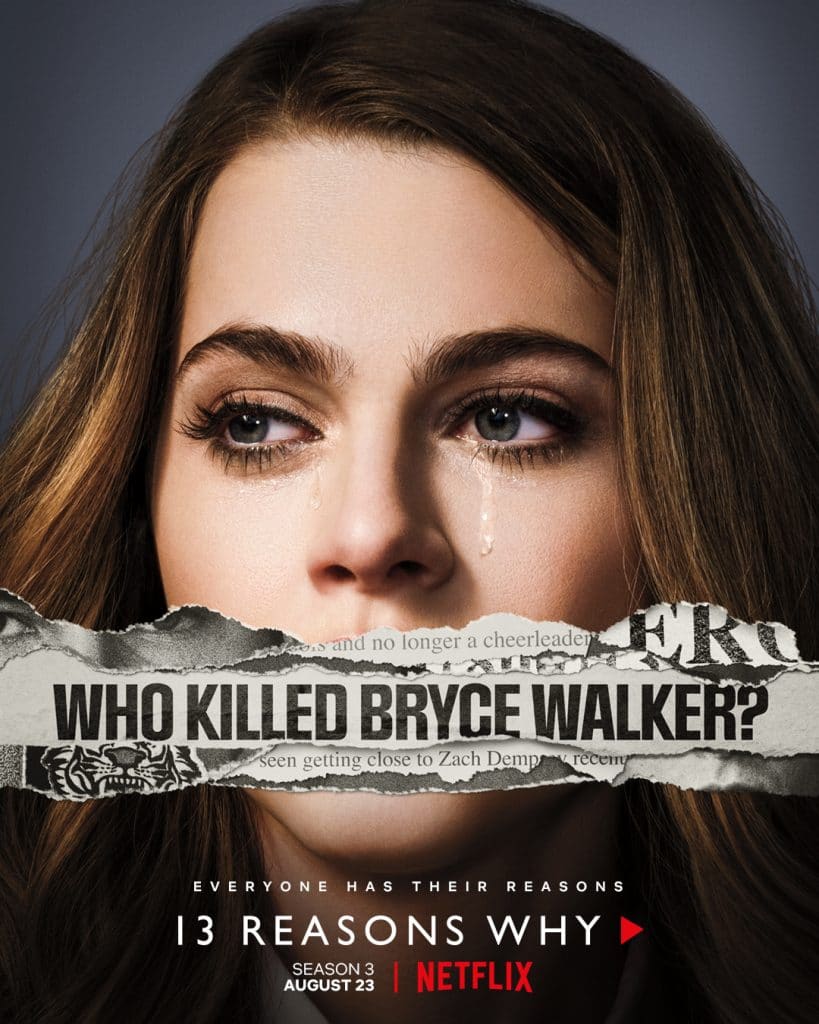 Chloe is a sweet and charming cheerleader at Liberty High. She hopelessly fell in love with Bryce without knowing his real intentions. Chloe did not speak against Bryce at the court as she found that she was pregnant. 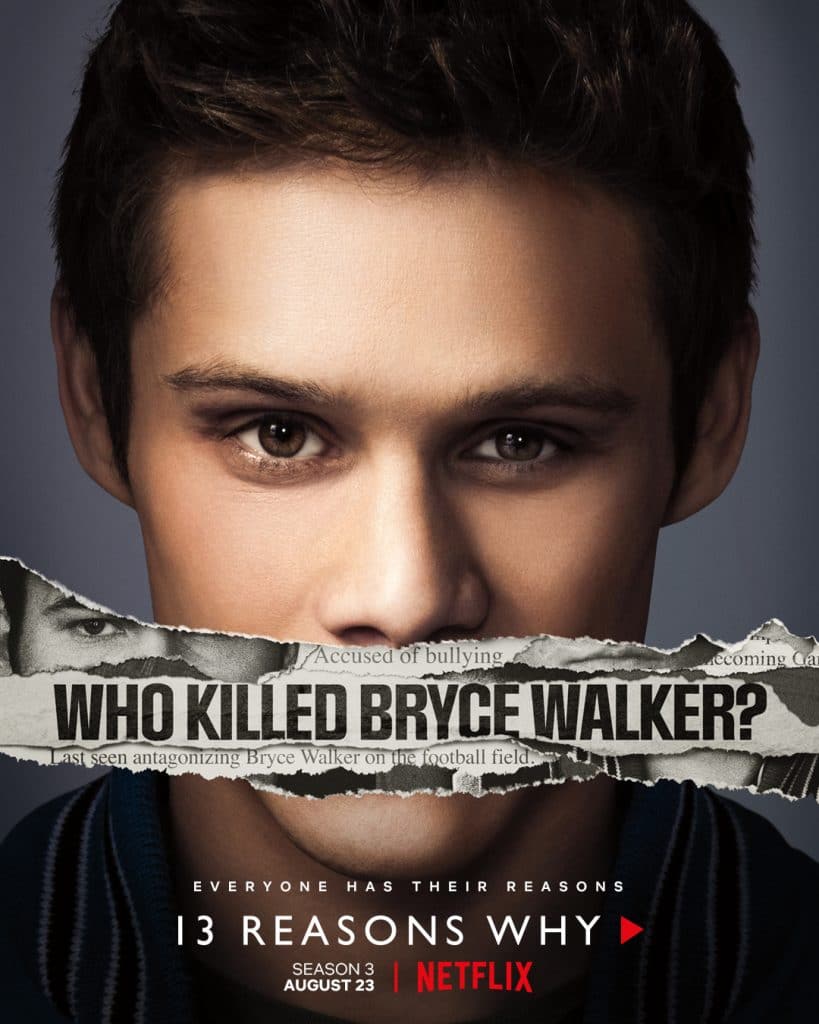 Monty was one of the good friends of Bryce. 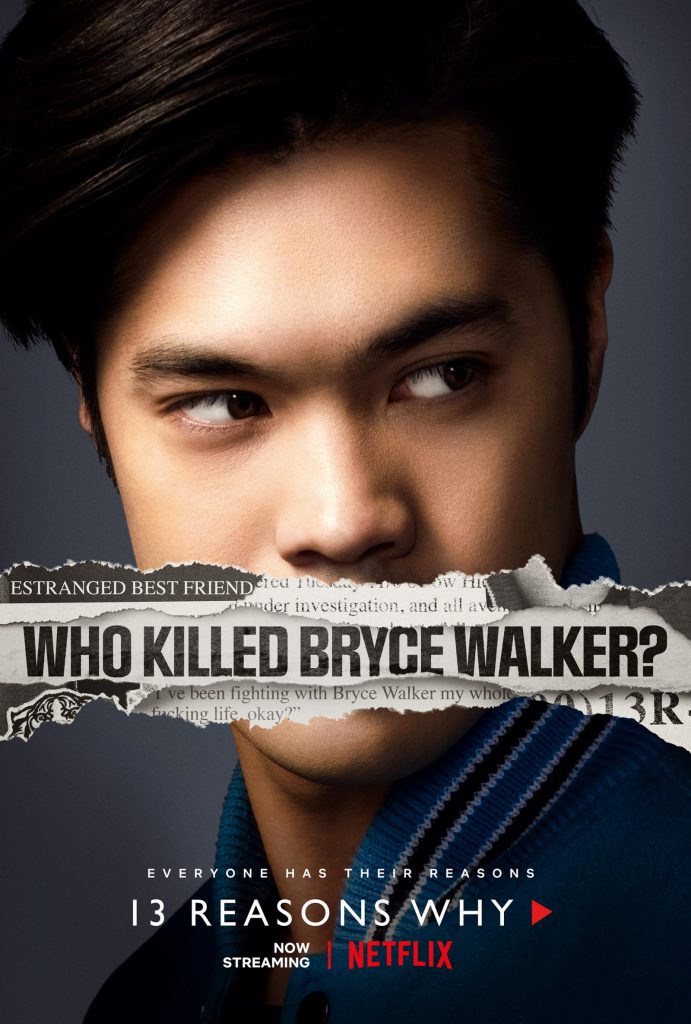 Zach Dempsey helps Chole after her break up with Bryce. But he also becomes a suspect in the eye of the police because of the gift Chloe gave him. 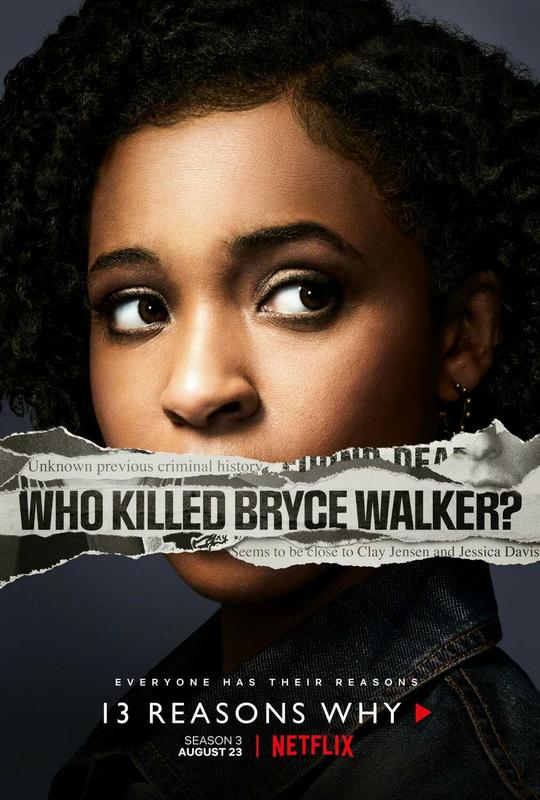 Ani is a new character in season 3. She has an unknown criminal history and is close to Clay and Jessica in this season. The first episode of season 3 is named ” Yeah I’m the New Girl”. 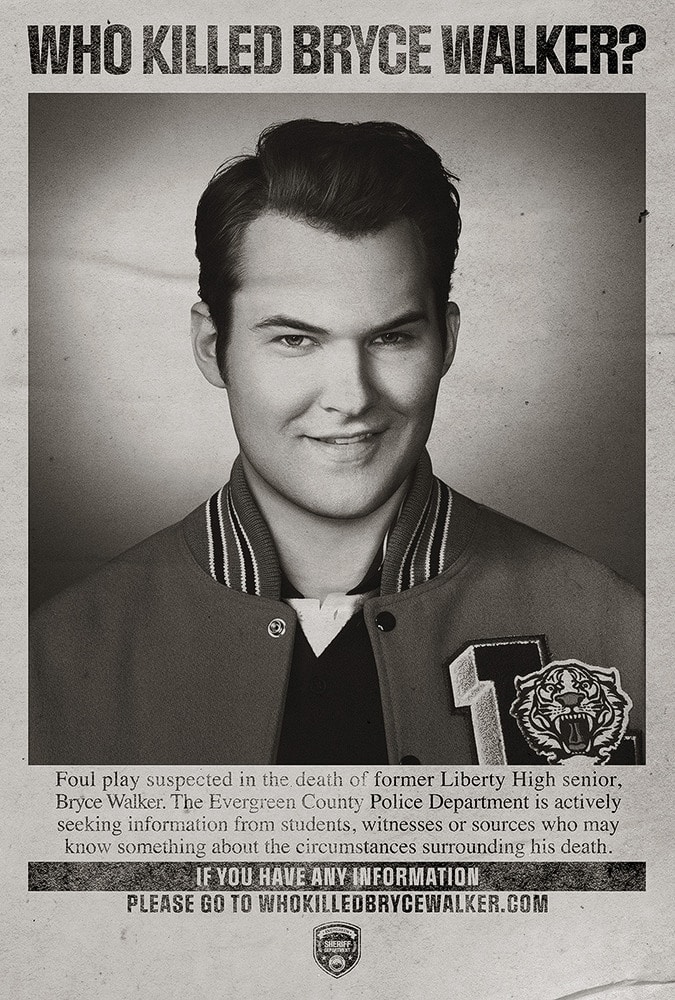 The whole season three revolves around to find the killer of Bryce Walker. Everyone became a suspect of his murder. Even Hannah’s mother Olivia Baker was also one of them because she left a voicemail to Clay saying that Bryce must die, and she even wished to kill him. 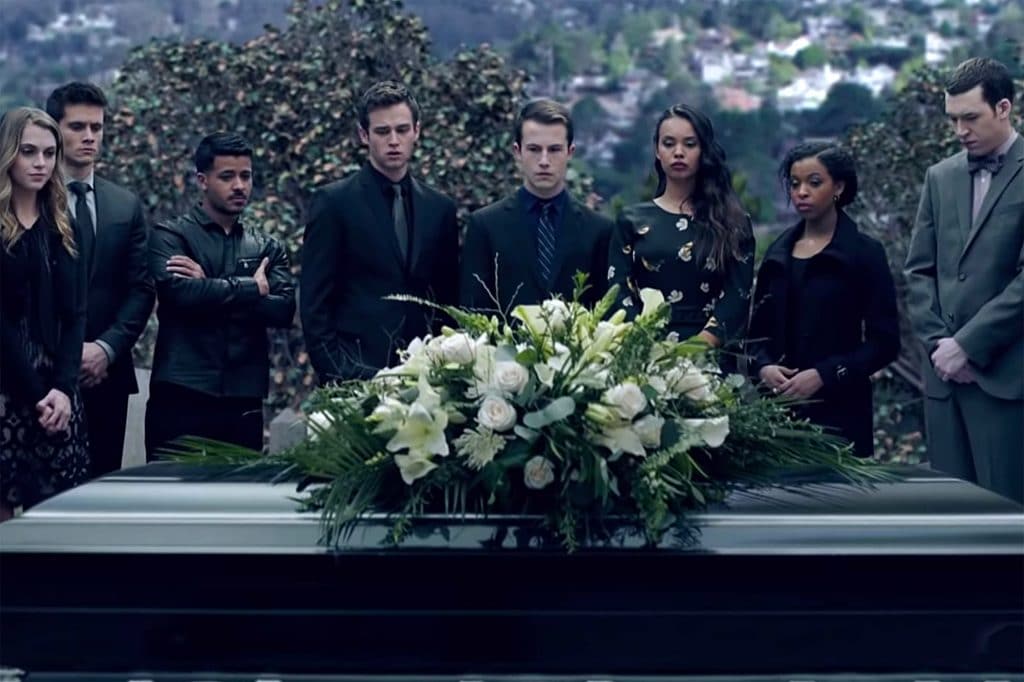 The funeral of Bryce became one of the most popular scenes of the season. This scene was also there in the trailer. 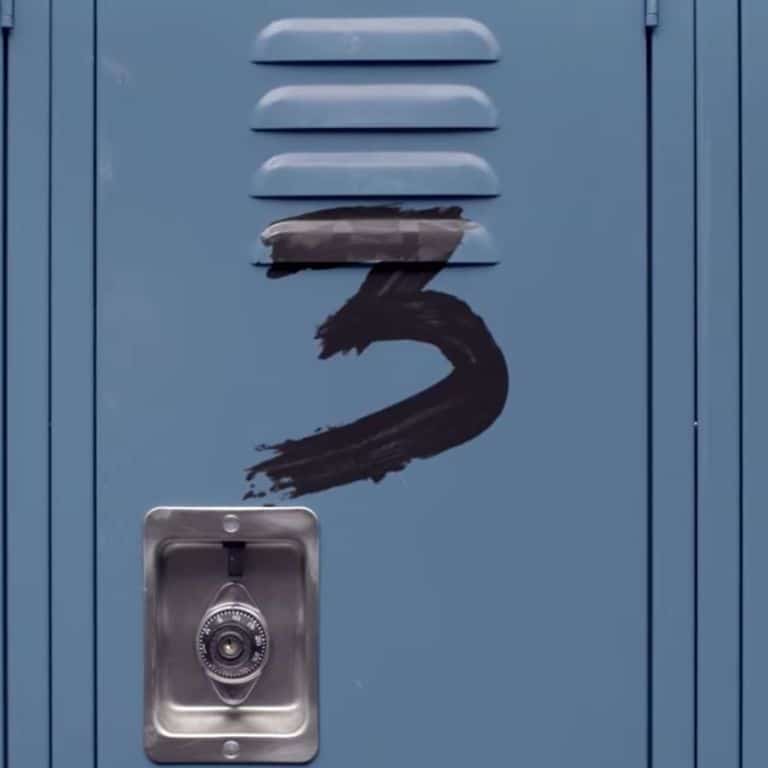 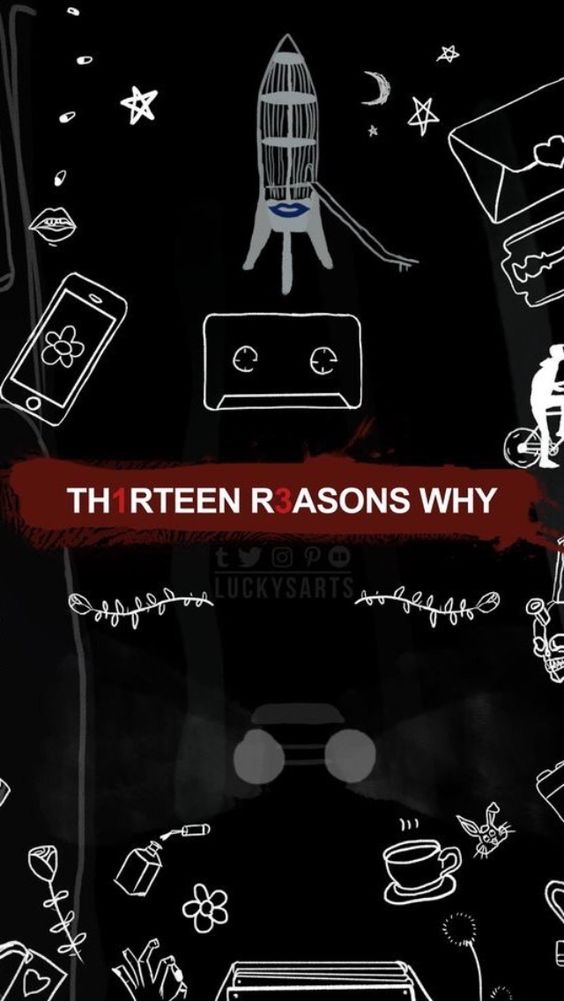 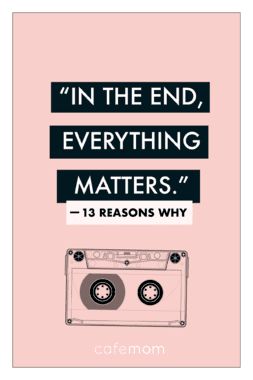 In the flashback scenes, Bryce and Zach are involved in a fight. Walker dislocates Zach’s knee preventing him from a bright football future ahead. But Zack attacks Bryce brutally and dislocates his arm. Finally, Zach leaves Bryce to die at the pier.

In the end, the scene shifts to the present-day situation. Zach surrenders himself to the police. Ani also reveals to Jessica that she once slept with Bryce. But Zach is not arrested as Bryce died due to drowning.

Overall, 13 Reasons Why 3 was a very good murder mystery to watch. The revelations at the end are definitely shocking. Maybe, Bryce deserved something like this for all his brutality.

Check out our other popular poster collection as well: